Instead of that, a new Moto Smartphone bearing model number XT1789 has made its way at Geekbench. The handset is allegedly said to be Moto X4.

The listing did not reveal much about the smartphone however, it did somewhat confirm presence of an octa-core Snapdragon 660 SoC (clock speeds of 2.21GHz).

This contradicts an earlier listing of Motorola XT1789 at GFXBench where it is listed with an octa-core Snapdragon 630 SoC with Adreno 508 GPU.

The SD660 usually features in a mid-rage mobile. The GeekBench listing o Moto XT1789 also reveals presence of 3GB RAM (2722MB precisely). It runs on Android 7.1.1 Nougat OS out of the box.

Talking about benchmarks, Moto X managed to score 824 points on single core and 3886 points on Multi-core.

The handset is also expected to feature 5-inch 1080p display, 16MP front camera and 12MP auto Focus shooter at the back. 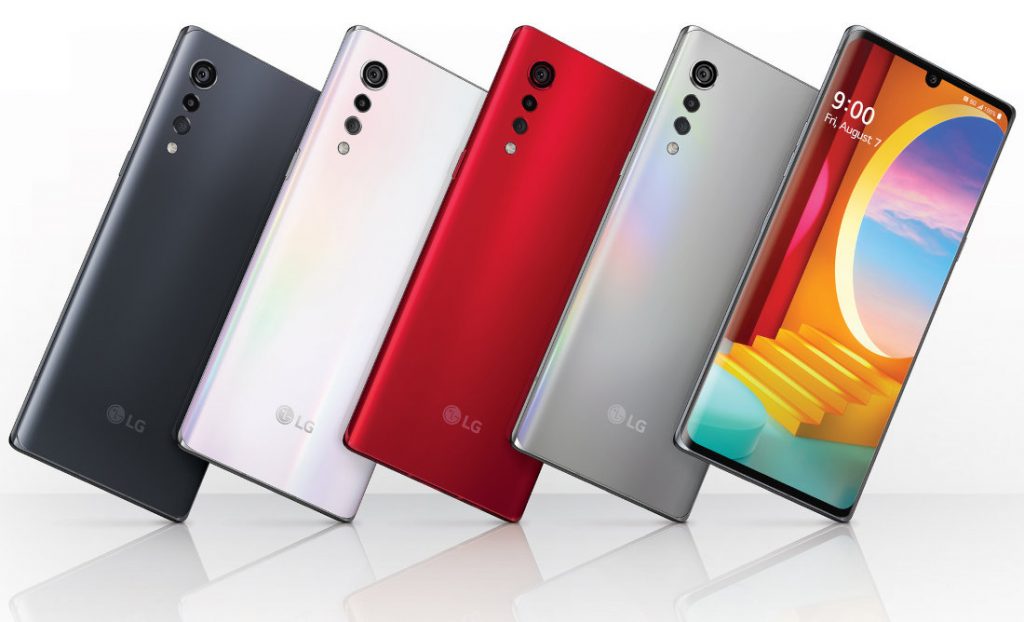