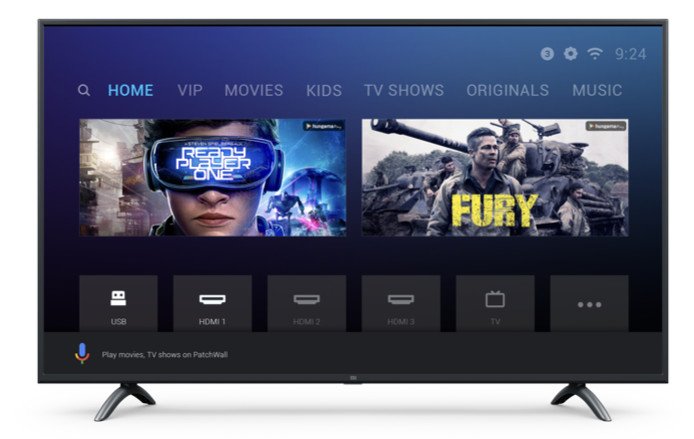 Xiaomi is already selling its Mi TV 4 / 4s models in China. After separating Redmi as an individual brand, Redmi is now working on the launch of new Smart TV in China.

Xiaomi’s Redmi Brand will announce its first smart TV in China on August 29th. A teaser revealed by company has confirmed that this upcoming Redmi TV will come with 70-inch screen.

This goes at par with a recent listing at China’s 3C certification where a TV with model number L70M5-RA got certified.

You can expect this upcoming Redmi TV to feature in Patchwall UI, Dolby with DTS audio. Consider the size, it will offer 4K UHD resolution. Also expect it with Bluetooth Voice remote.

The 3C revealed that this Redmi Smart TV is being manufactured by TVP Technology (Xiamen) Co. Ltd. oh behalf of Redmi.

Official details of Redmi TV will be out on August 29th. Company is also expected to unveil Redmi 8 Series phone (recently certified by TENAA) along side smart TV.

Note: Featured image is of Mi TV 4X and is for representation only.

This is a customizable subscription pop-up to sign up your visitors to your newsletter
Go to Appearance > Customize > Subscribe Pop-up to set this up.