Chinese company iVOOMi has launched its latest smartphone in India called iVOOMi i2. It has 15-layer optical coated glass back panel. 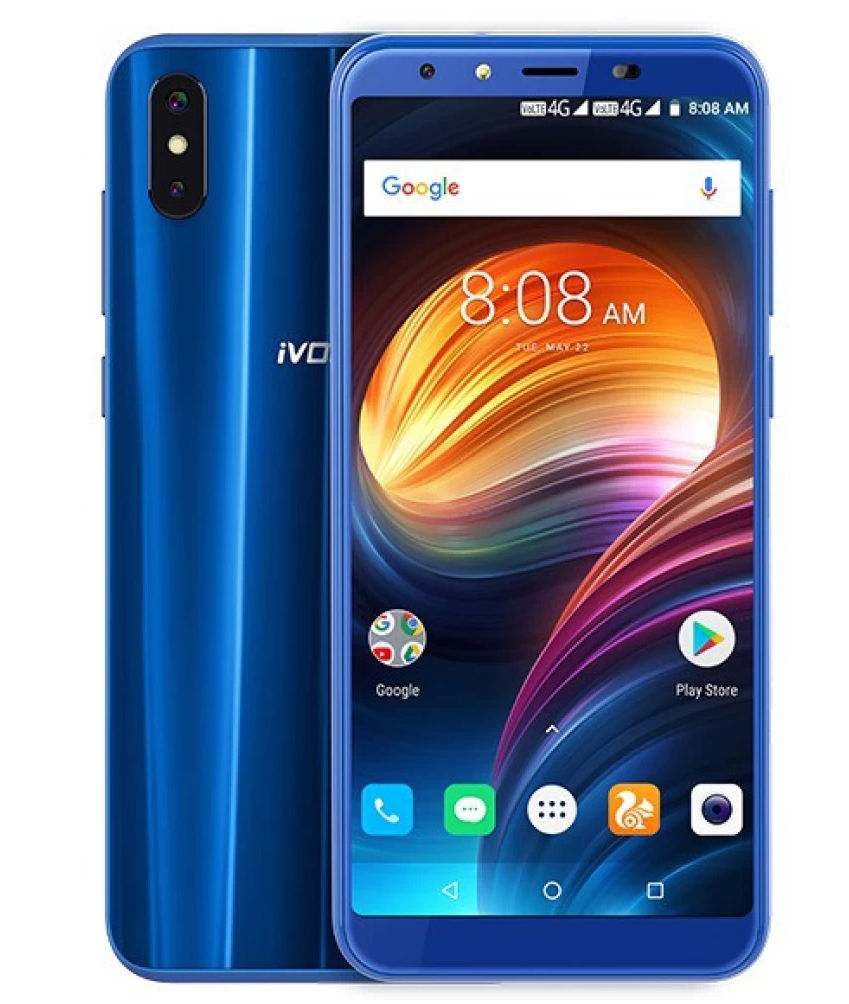 The phone features in 8MP front facing camera camera with soft LED Flash for Selfies. At the back side is 13MP + 2MP dual rear camera setup with LED flash. The hardware is powered by 4000 mAh battery.

The iVOOMi i2 price in India is set at Rs. 7499 and comes in Olive Black, Bronze Gold and Indigo Blue colors. The handset is exclusively available online at Flipkart.