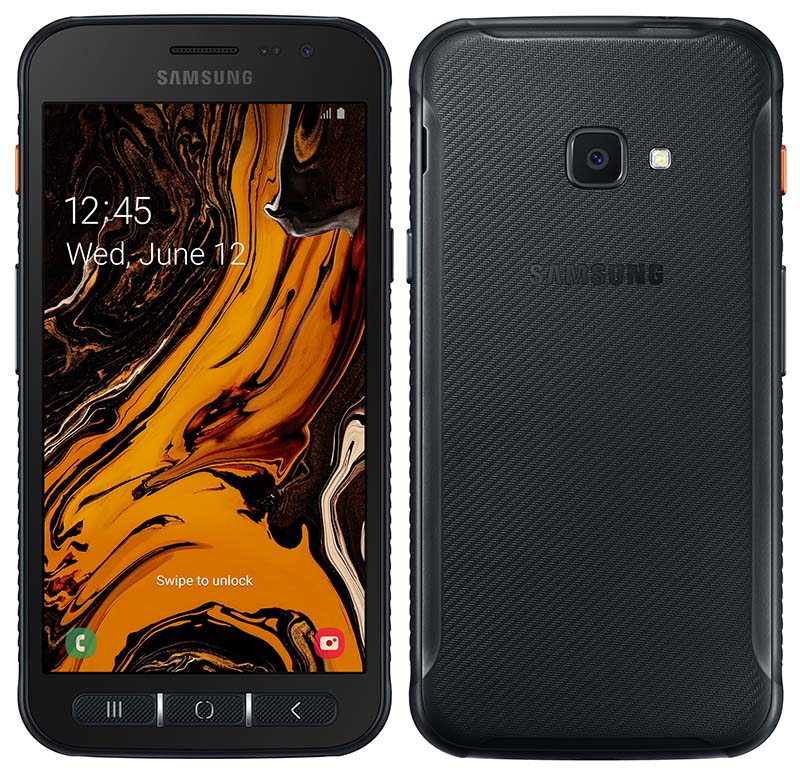 Samsung has officially announced Galaxy XCover 4s (SM-G398FN) rugged smartphone in Europe. It houses a dedicated XCover button which can be customized for frequently used apps.

The Galaxy XCover 4s is IP68 rated for dust and water resistance. It also complies with US Military Standard (MIL-STD 810G) for stress tests. It comes pre-installed with currently latest Android 9.0 Pie OS.

The Samsung Galaxy XCover 4s specs include 5MP front camera with F/2.2 Aperture. At the back side is a single 16MP shooter with F/1.7 Aperture and LED Flash.

The Samsung Galaxy XCover 4S price is €299.99 (inclusive VAT) and will be available in Italy for July.

At Samsung we try to offer the best user experience possible, regardless of the conditions in which we operate. XCover 4s is a perfect example: combining Samsung’s innovation with a robust format, even those who work or are in extreme environmental conditions can get the most out of their device.