The Ulefone S9 Pro smartphone is now official. It is an Android 8.1 Oreo running smartphone with Fingerprint sensor at the back and Face unlock support.

The device is 8.8mm thick and houses 3300 mAh battery capacity. It has Dual Nano SIM slots with 4G LTE support. The cell phone packs in 5.5-inch All Screen display with HD+ resolution and is powered by quad-core MediaTek SoC.

The Ulefone S9 Pro specs include 2GB RAM, 16GB ROM (expandable) and a 5MP front facing camera for selfies. There is a dual camera setup at the back which consists of 13MP + 5MP shooters. 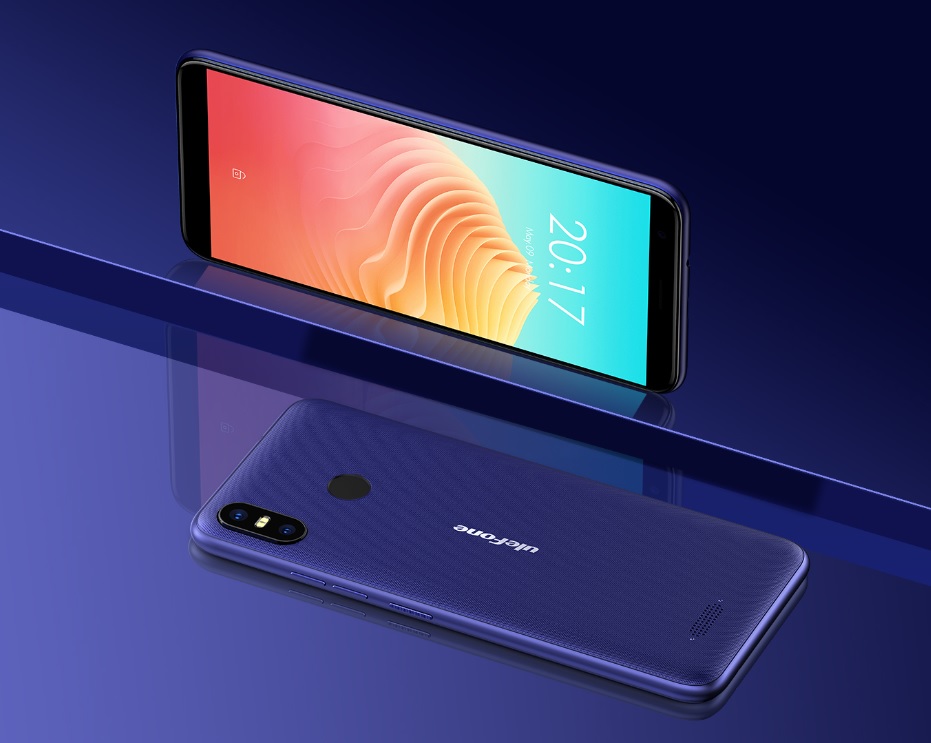 The Ulefone S9 Pro comes in Blue, Black and Gold colors. It is priced at US$ 99 and is available at AliExpress.