Vodafone has announced its latest budget smartphone in UK called Smart N9. It is 8.7mm thick and sports a 5.5-inch HD+ display.

The Vodafone Smart N9 specs include 8MP selfie camera and 13MP auto focus snapper at the back A 2900 mAh battery powers the hardware. 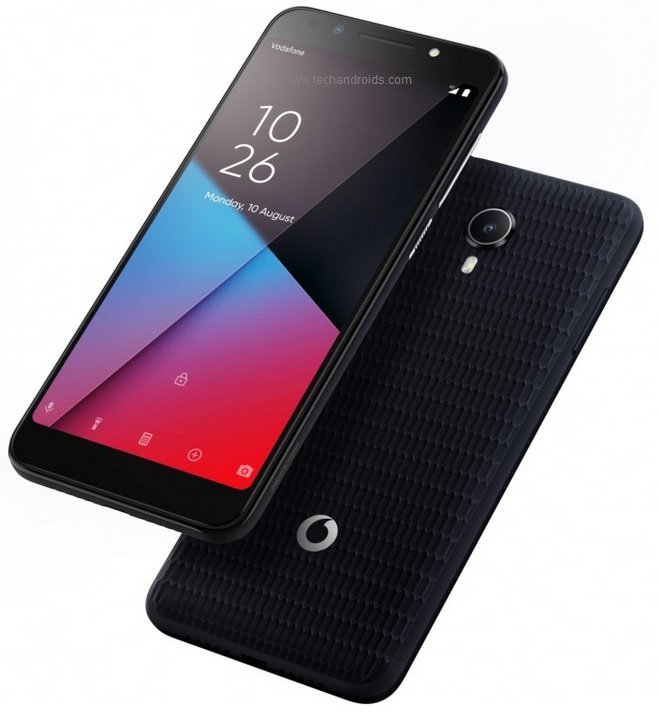 Vodafone has also introduced Smart N9 Lite which packs in a smaller 5.34-inch display with 1440 x 720 pixels HD+ resolution and 18:9 aspect ratio. It has MediaTek MT6739 SoC with 1GB RAM. The batter has been curbed to 2460 mAh capacity while the handset features in 5MP front and 8MP rear shooters.

The Vodafone Smart N9 price is at £109 while the Smart N9 Lite costs £85. Both of them are available on Vodafone (UK) on Pay As You Go Plans.

Xiaomi Redmi 6 and Redmi 6A with 5.45-inch HD+ display announced