Acer has introduced its latest entry level Chromebook 11 (CB311-8HT / CB311-8H) at CES 2018. They have portable fan-less design and runs on Chrome OS and supports Google Play.

These Chromebook 11 are about 18.15 mm thick and weighs about 1.1 KG. They have a HDR Camera that not only captures brighter photos but also works charm in web chats or Google Hangouts.

The laptop gets processing power from Intel Celeron processors (model not specified). It comes with 4GB RAM and 16GB or 32GB of eMMC storage. The battery inside is capable enough to last about 10 hours. 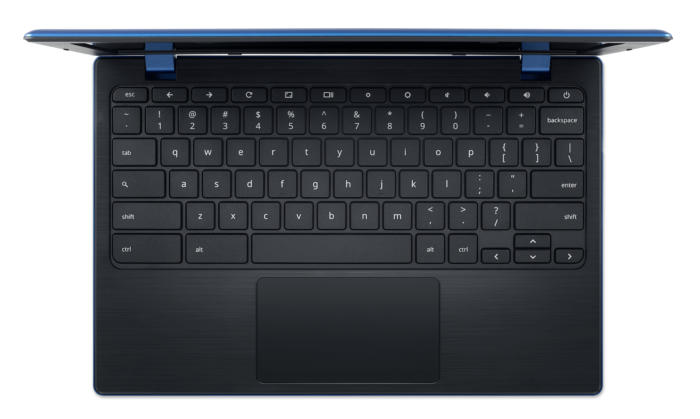 The new Acer Chromebook 11 continues Acer’s tradition of delivering strong performance with all the benefits of Chrome OS at an excellent value. Chromebooks are widely known as a fast, easy and secure way to work and play both online and offline. Customers can play games, stay productive, enjoy content and do even more with the new Acer Chromebook 11 thanks to its support of Google Play.