TCL’s Alcatel is gearing up for the launch of several mid range smartphones in 2019. The whole line up has surfaced thanks to @evleaks. The range of smartphones include Alcatel 1s, Alcatel 1v, Alcatel 3 (2019), Alcatel 3C, Alcatel 3L and Alcatel 3V.

According to the tipster, the phone will have metallic painting. It has fingerprint sensor at the back and Face Key for security. It has 5.5-inch IPS 2.5D glass display with HD+ resolution and 81.3% screen-to-body ratio.

The phone has metallic finishing and runs on Android 9.0 Pie Go Edition. It has 5.5-inch FWVGA+ display with 18:9 aspect ratio and is powered by octa-core processor. The device houses 1GB RAM and 16GB internal memory. 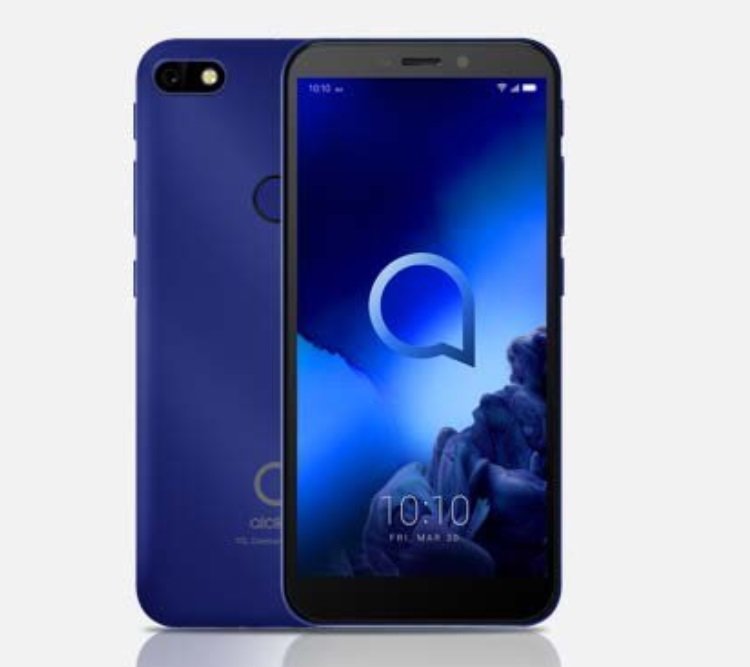 The Alcatel 1V houses fingerprint sensor for fast unlocking. It has 5MP (8MP by SW) selfie camera with LED Flash. At the back side is single  8MP (12MP by SW) single rear shoter with LED flash.    There is a 2460 mAh battery which powers the hardware 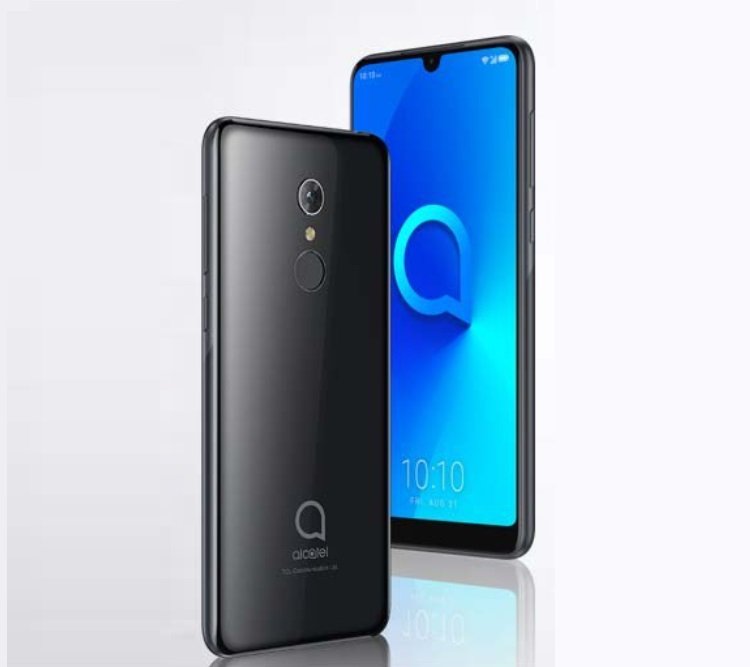 The smartphone will be powered by octa-core Snapdragon 45 Mobile Platform with Adreno 506 GPU. It will have 3GB RAM and 32GB storage space and includes 3500 mAh battery. In terms of optics, Alcatel 3 2019 will have 8MP fixed focus front camera and 13MP auto focus rear shooter.

This particular smartphone will comes with fingerprint sensor and face unlocking. It will have dual Speakers and 3D textured cover. The smartphone houses 6.7-inch Full Lamination IPS display with HD+ resolution. 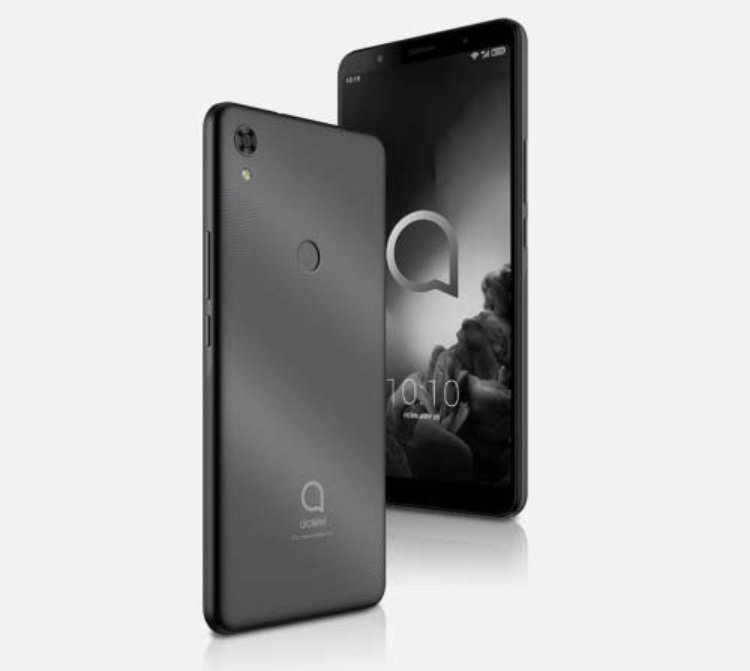 Under the hood will be quad-core MediaTek MT8321 processor coupled with 2GB RAM and 16GB internal storage space. It will run on Android 9.0 Pie out of the box. A 3000 mAh battery will be included as well. Camera details include 5MP selfie shooter and 8MP rear camera at the back.

This cell phone will only support face unlock as there will be no fingerprint sensor. It has metallic color with 5.9-inch Super Full View display with HD+ Resolution. It has 88.4% screen-to-body ratio (83% with V/Body method) and sports 2.5D glass at the front. There will be a 3500 mAh battery inside. 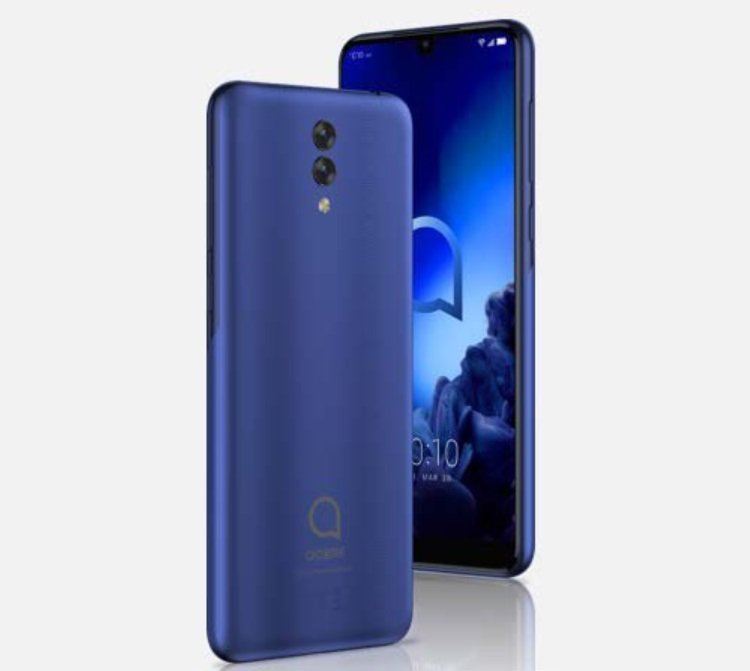 The 3L will feature in Quad-core Snapdragon 429 processor with Adreno 504 GPU. There will be 2GB RAM, 16GB ROM and Android Oreo OS (upgradable to Android 9.0 Pie). An 8MP front camera will have LCD flash while the back side will include 13MP + 5MP dual shooters with LED Flash. Camera features include real-time bokeh, PDAF and AI capabilities.

This particular handset has 6.7-inch multi-touch Full View d isplay with HD+ resolution and 18:9 aspect ratio.  It will come with octa-core Chipset with 3GB RAM and 32GB storage. It has 4000 mAh battery capacity. 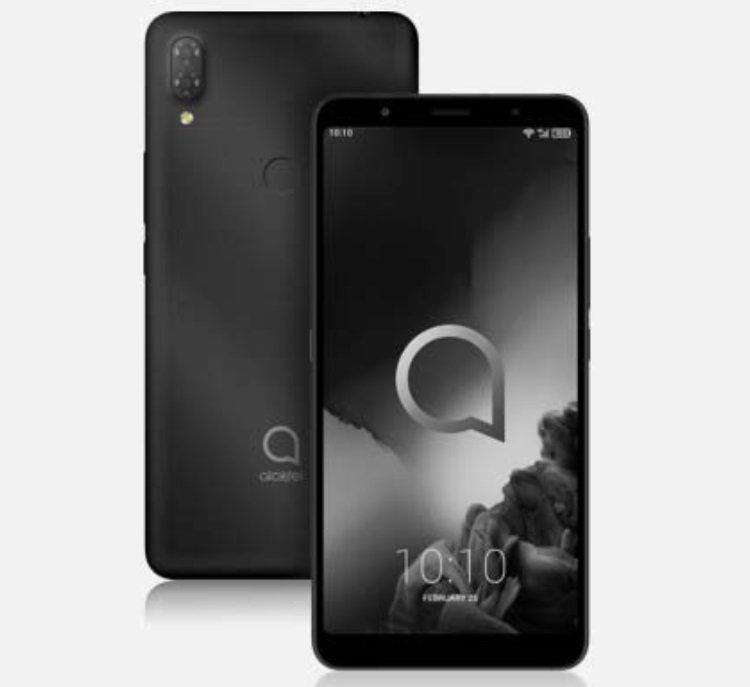 The mobile will include fingerprint sensor at the back and Face unlock. Its will also include dual speakers and runs on Android 9.0 Pie OS. In terms of cameras, there are 16MP and 5MP shooters with LED Flash. At the front is and 8MP shooter.

Oppo A31 launched in Indonesia, just a rebranded Oppo A8