Earlier this month, the Zenfone Live L1 (ZA550KL) was spotted with specs and live photos (sort of announced). Today, ASUS has officially unveiled the smartphone in Indonesia. 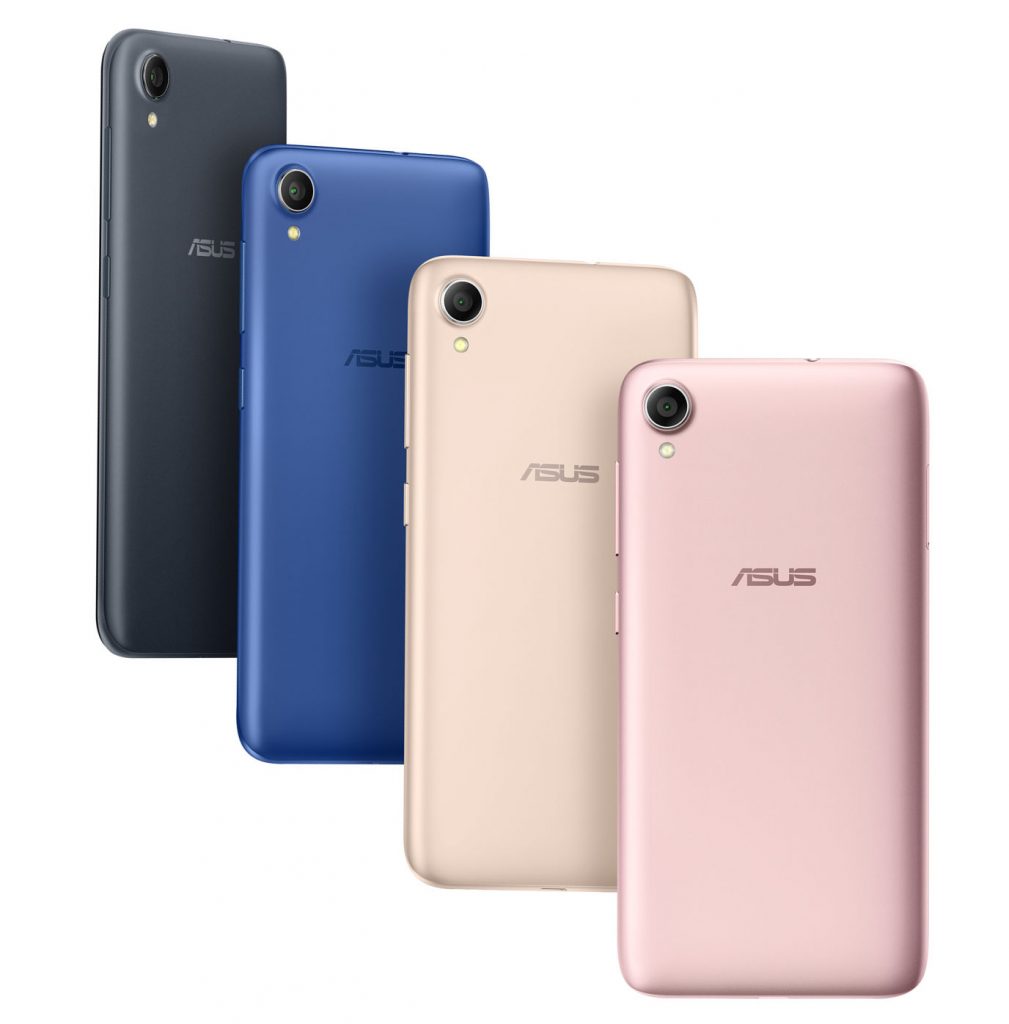