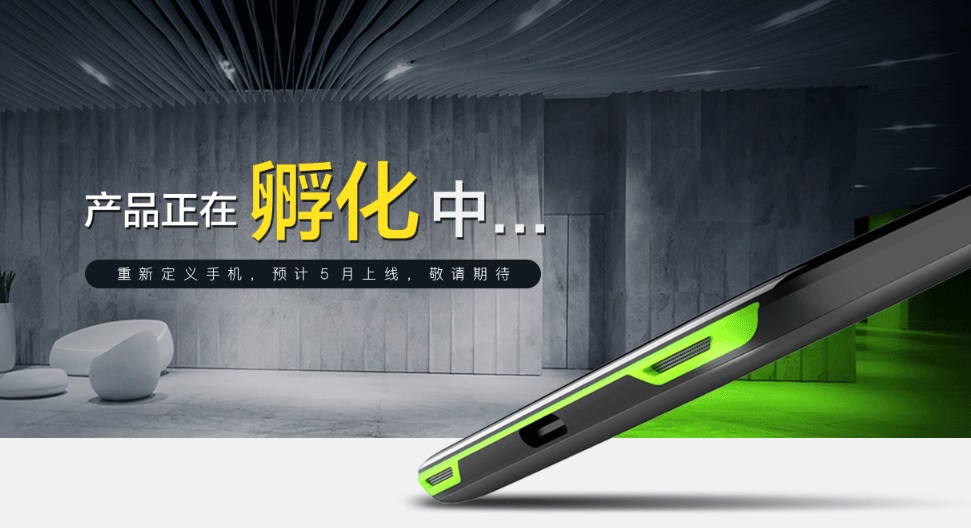 A new smartphone code-named BlackShark has made its way at AnTuTu Benchmarks. According to the specifications revealed by Benchmark, It is a top-end flagship phone which managed to score 270680 points at AnTuTu.

Before we go ahead with the details, the handset is believed to be from Black Shark Technology Incorporated. It is the same company in which Xiaomi has heavily invested. The mobile maker was established back in August 2017 and seems to be working on a Gaming Phone, one similar to Razer Phone.

According to AnTuTu Benchmark, the Blackshark runs on Android 8.0 Oreo OS. We don’t know the exact screen size however, AnTuTu reveals that it has 2160 x 1080 pixels resolution at 18:9 aspect ratio. Yes, it will support multi-touch, which is a must now a days. One can also expect 120Hz display.

Talking about internals, the handset is powered by Qualcomm Snapdragon 845 processor coupled with Adreno 630 GPU. It has whooping 8GB of RAM for smooth performance. The device is listed with 32GB ROM which is a slight let down. 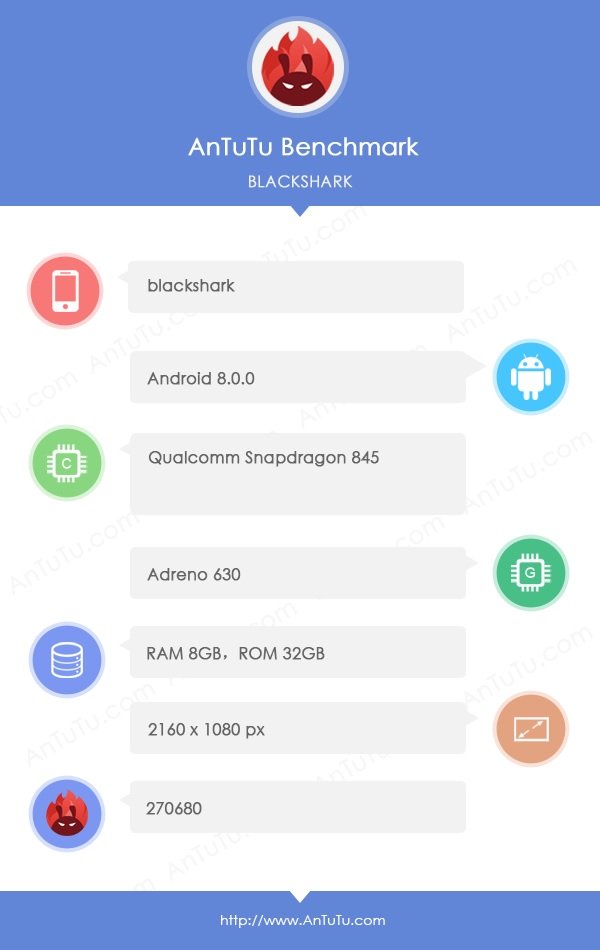 Xiaomi or its sub-brand Blackshark has yet to confirm if they are working on a Gaming phone. We are expecting more details to fly by soon so stay tuned for further updates.