The BlackBerry Evolve price in India is set at Rs. 24999 while the BlackBerry EvolveX price goes higher at Rs. 34990. Both will sell at Amazon.in with former being available in mid-september 2018 and latter by the end of August 2018.

Both variants sports a rear facing fingerprint sensor along with a dual camera setup at the back. They have 7-series aluminum frame and sot touch back panel.

The Evolve specs include 1.8GHz octa-core Snapdragon 450 mobile platform with Adreno 506 GPU. It has 4GB RAM and 64GB internal memory, which expandable up to 2TB using MicroSD card. 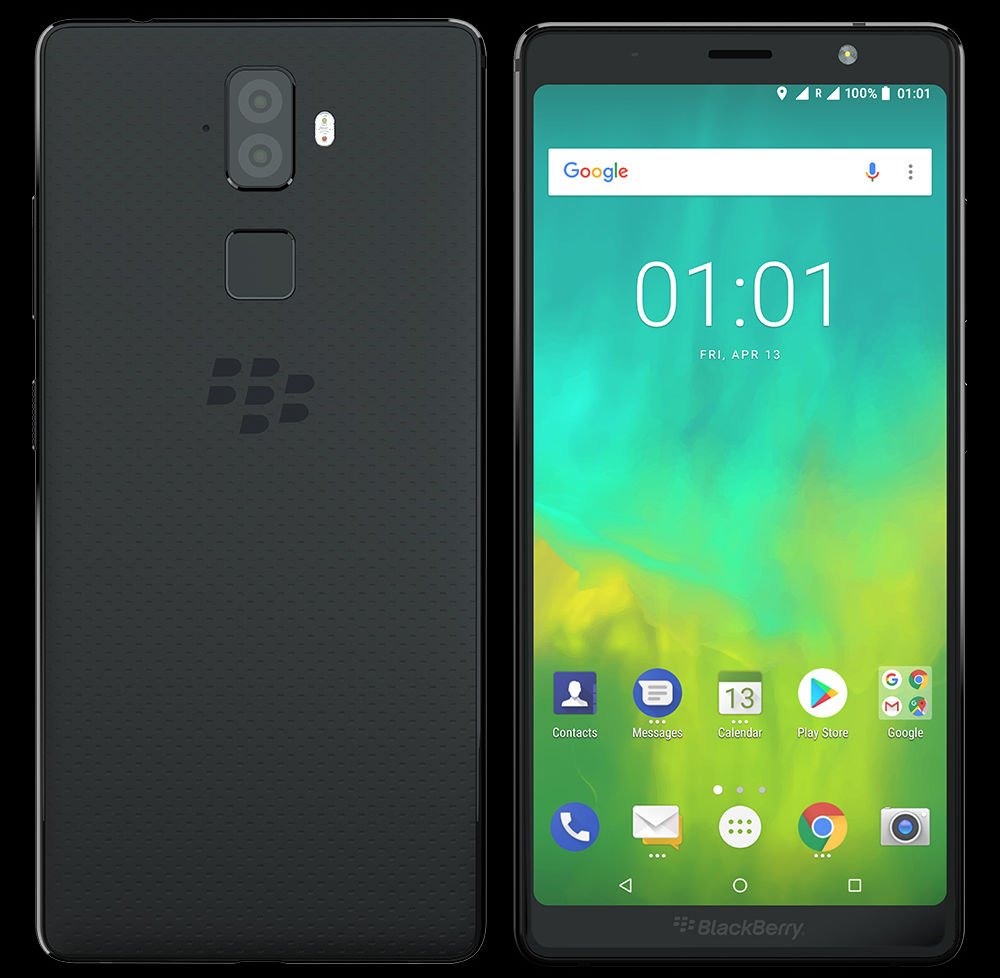 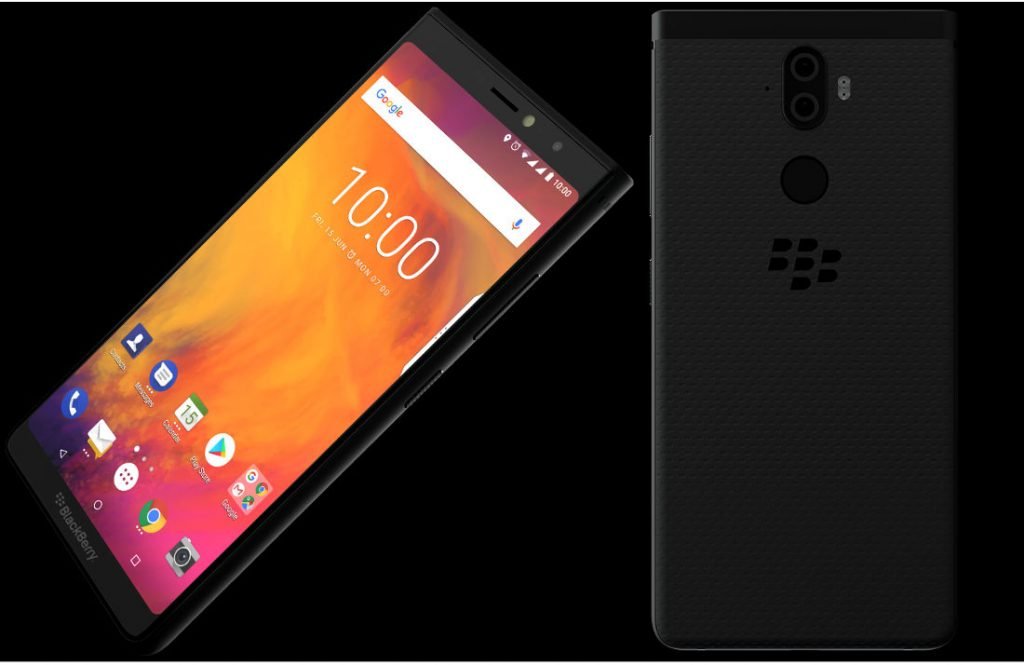 The BlackBerry EvolveX Specs include 12MP primary rear camera with F/1.8 Aperture, Samsung S5k2L8 sensor and dual-tone LED Flash. There is a secondary 13MP shooter with F/2.6 Aperture and S5K3M3 sensor. For selfies it has 16MP front shooter with F/2.0 Aperture.