BLU, a company well known for its unlocked smartphones in US, has launched its latest budget smartphone called BLU A5 Energy. Main USP of this phone is its 4000 mAh battery capacity.
The A5 Energy sports an aircraft aluminum grade design and electrolyzed finishing. It has 5-inch 2.5D curved glass display with 1280 x 720 pixels resolution. It is powered by 1.3GHz quad-core MediaTek MT6580 processor with Mali-400 MP2 GPU.
It has 1GB RAM and 8GB internal storage space. It also allows further expansion up to 64GB using MicroSD Card. Other specifications  include 5MP front camera with Flash. At the back side is another 5MP shooter with LED Flash and Auto Focus capabilities. 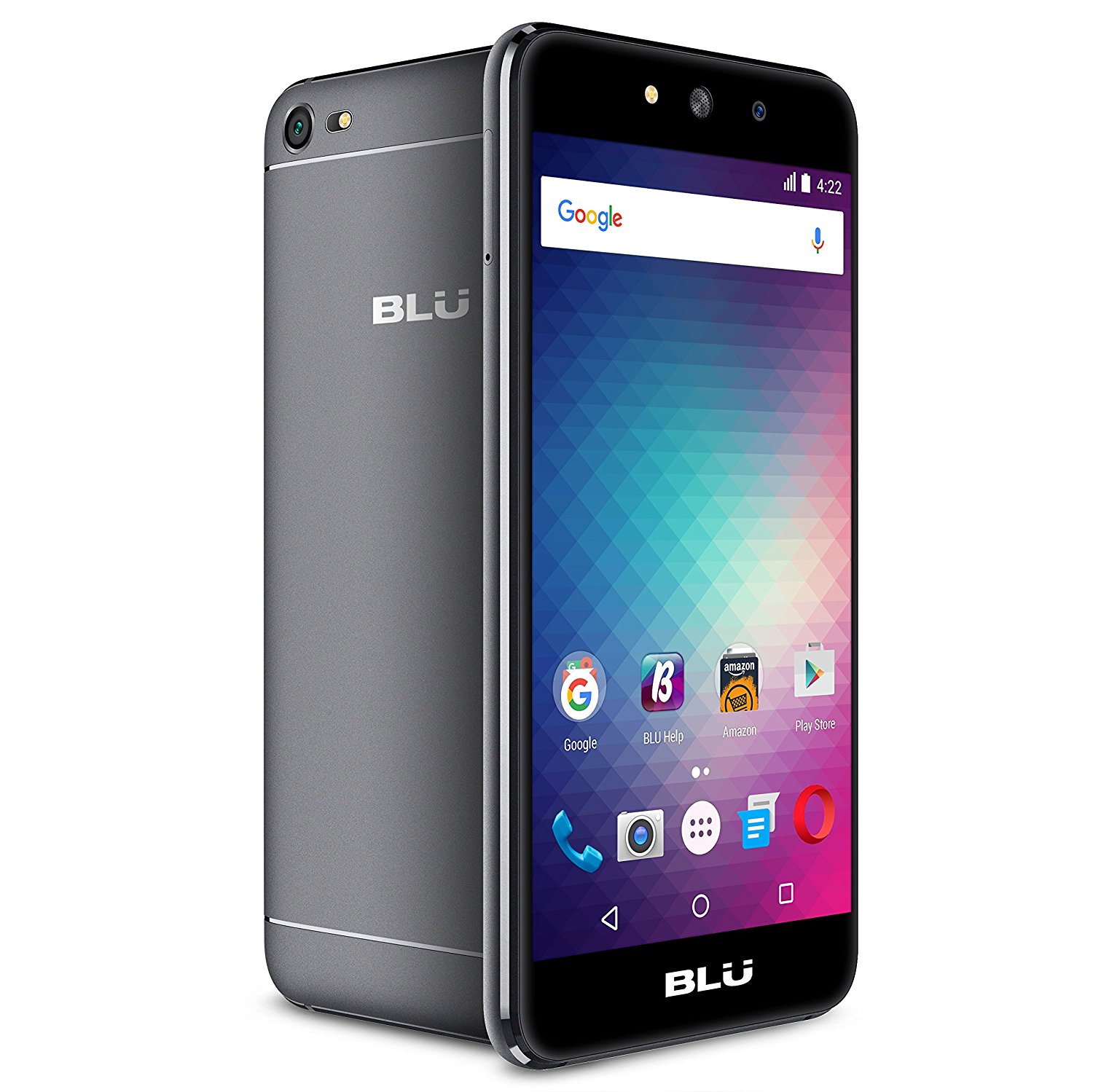 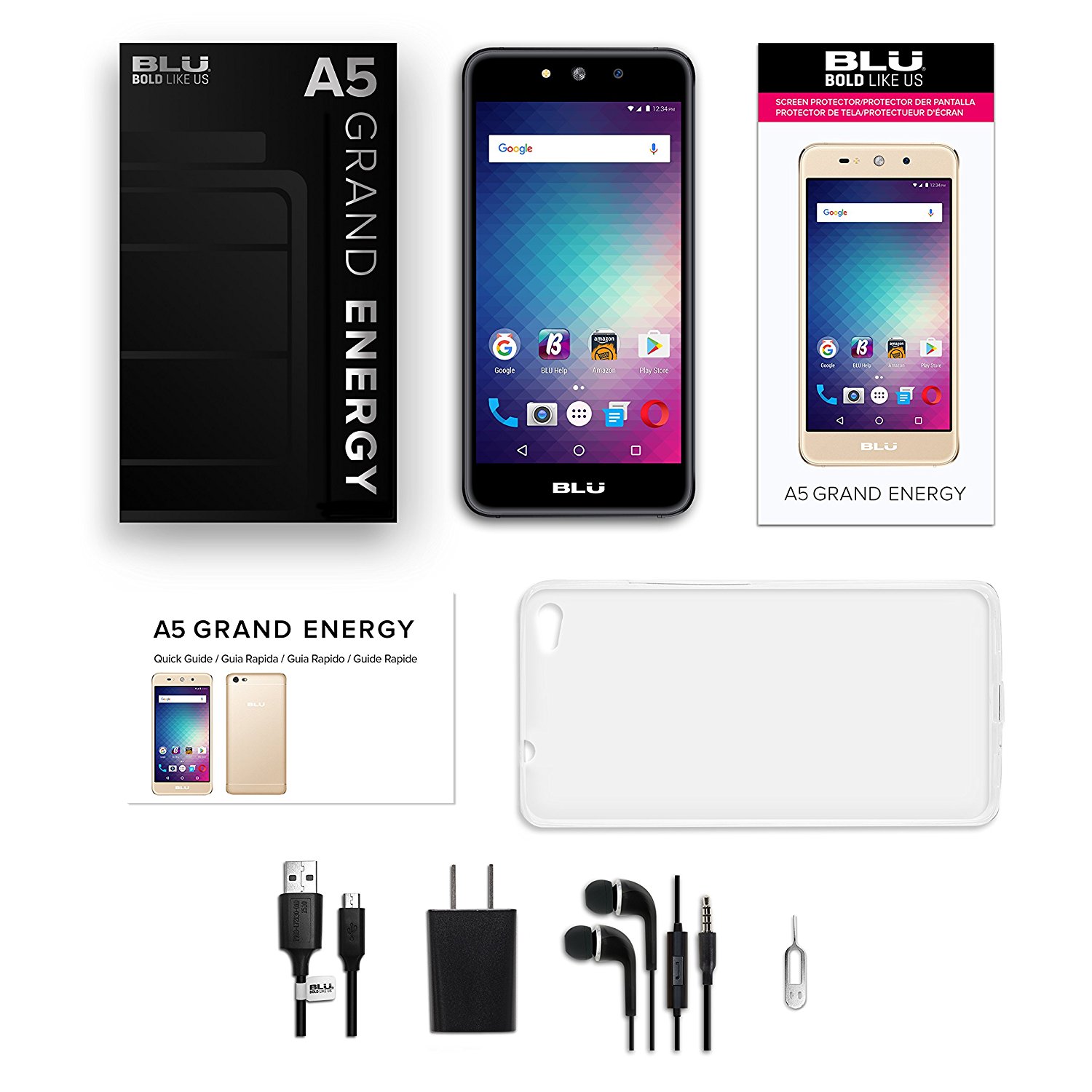 The BLU A5 Energy price goes at US$ 59.99 and is already available online at Amazon.com. It comes in Gray color.