BLU, company known for its unlocked smartphones, is gearing up for the launch of its first 18:9 display smartphone called BLU Pure View.
The handset supports 4G LTE and will be compatible with most GSM networks in U.S. like AT&T, T-Mobile, Cricket, MetroPCS, Straight Talk etc. It runs on Android OS which is expected.
The BLU Pure View is crafted with mirror polished metal hosing with chamfer edges. It has 5.7-inch 2.5D glass display with 1440 x 720 pixels HD+ resolution, 18:9 aspect ratio and supports multi-touch. There is a Corning Gorilla Glass 3 protection as well. 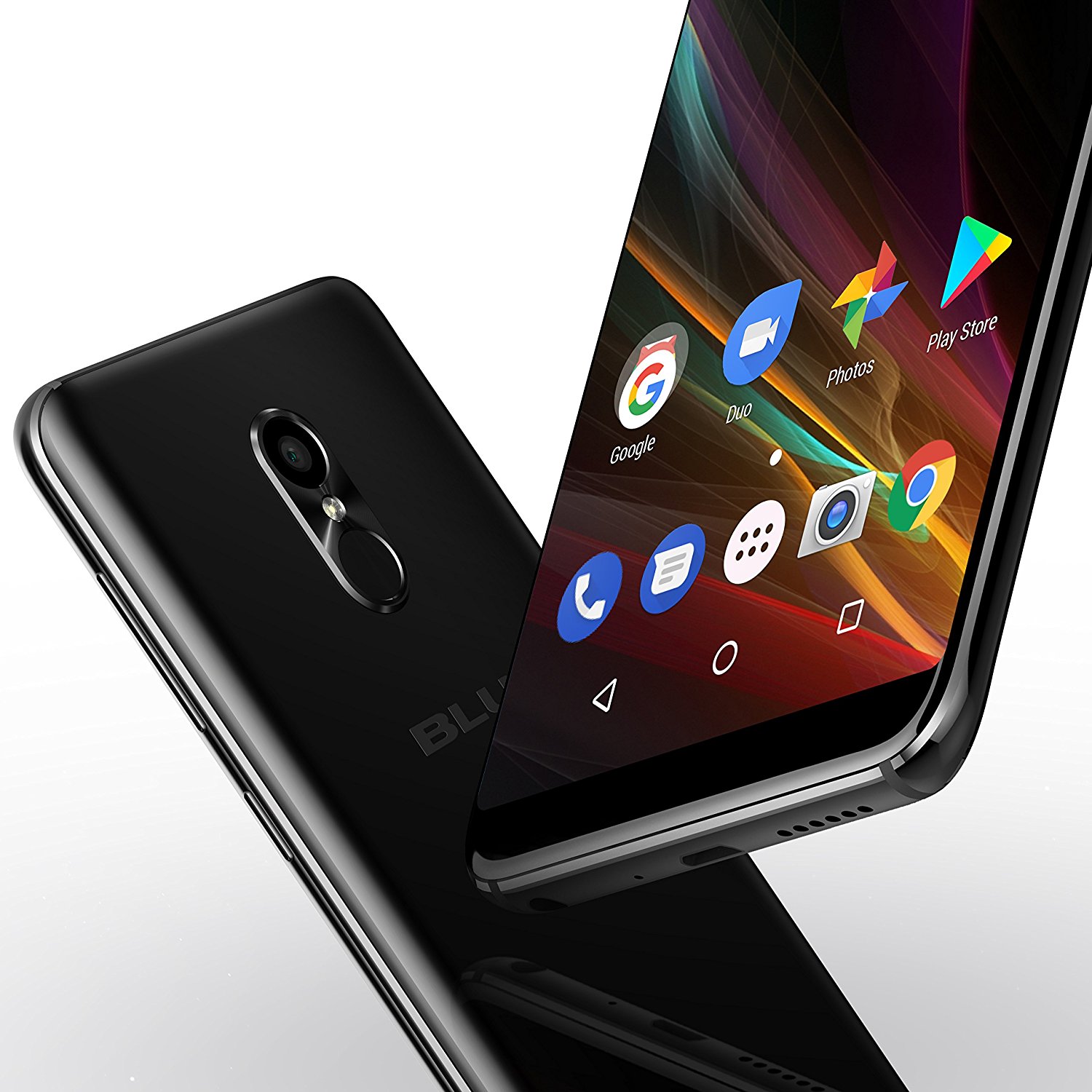 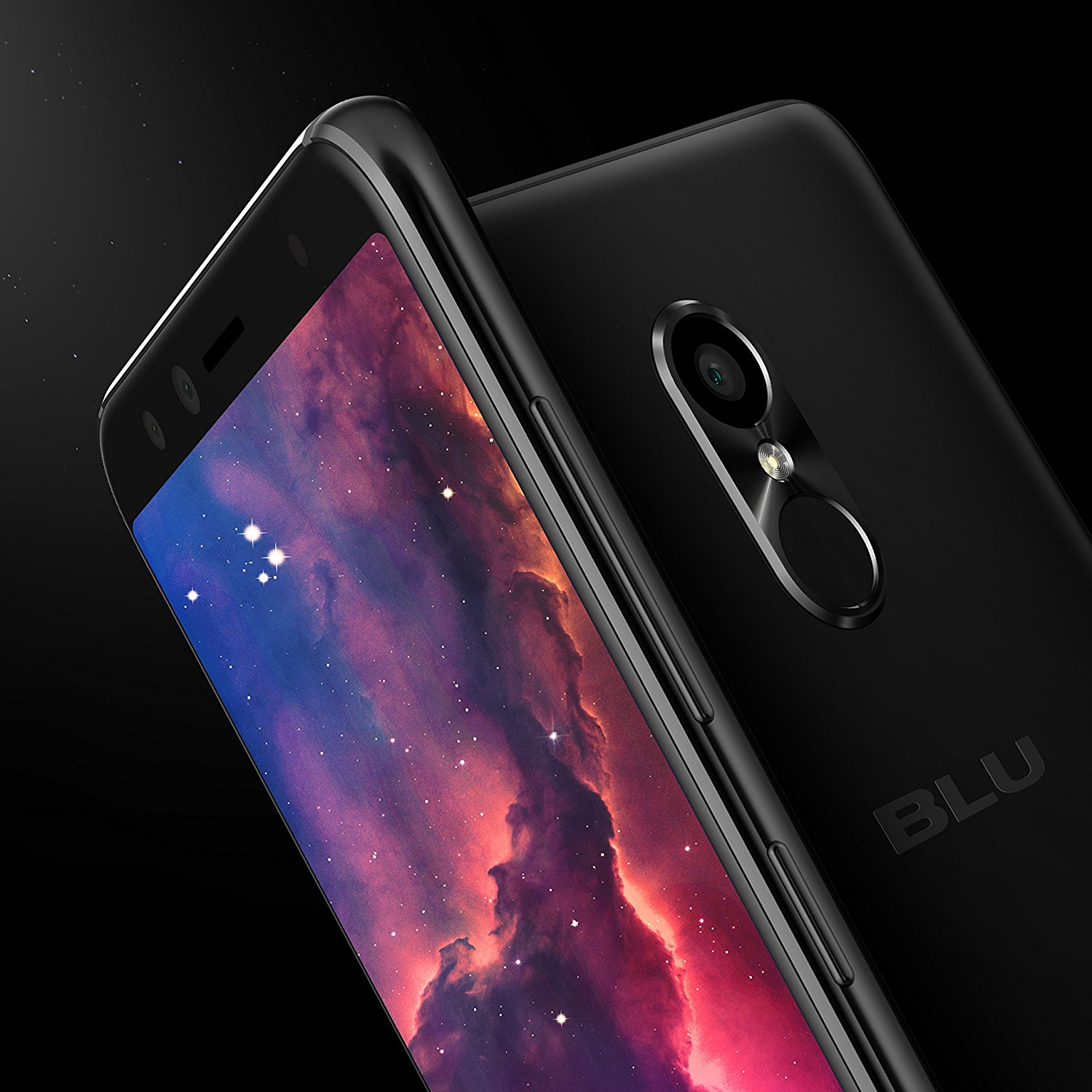 The BLU Pure View specs 8MP primary camera at back with LED Flash, Auto Focus and 1080p video recording. At the front side is a dual camera setup which consists of 8MP + 8MP selfie snappers. There is a 120-degree wide-angle lens with flash as well. 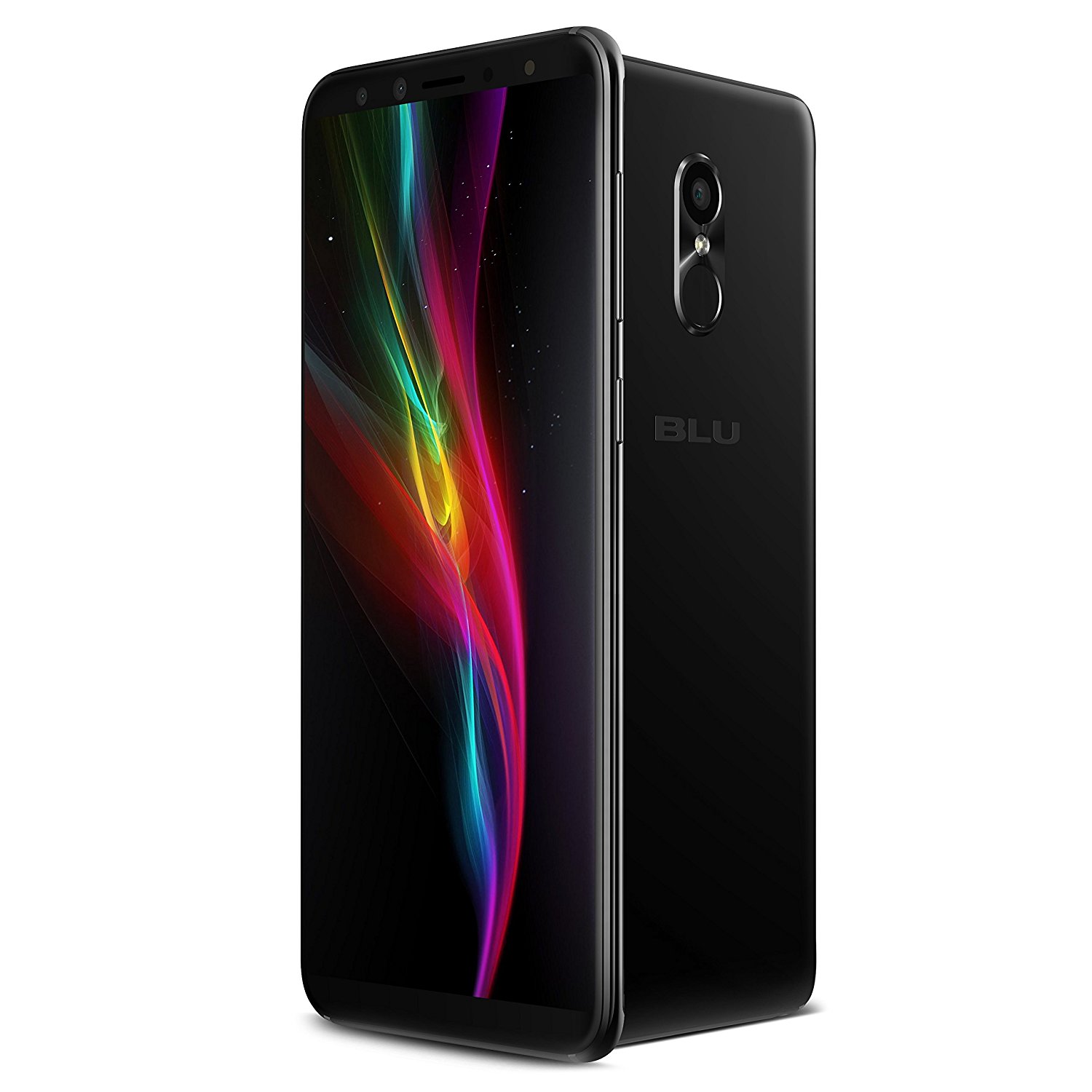 For security and quick unlocking, BLU has placed a fingerprint sensor at the back, just under the rear camera. The handset will also come with face unlock technology. 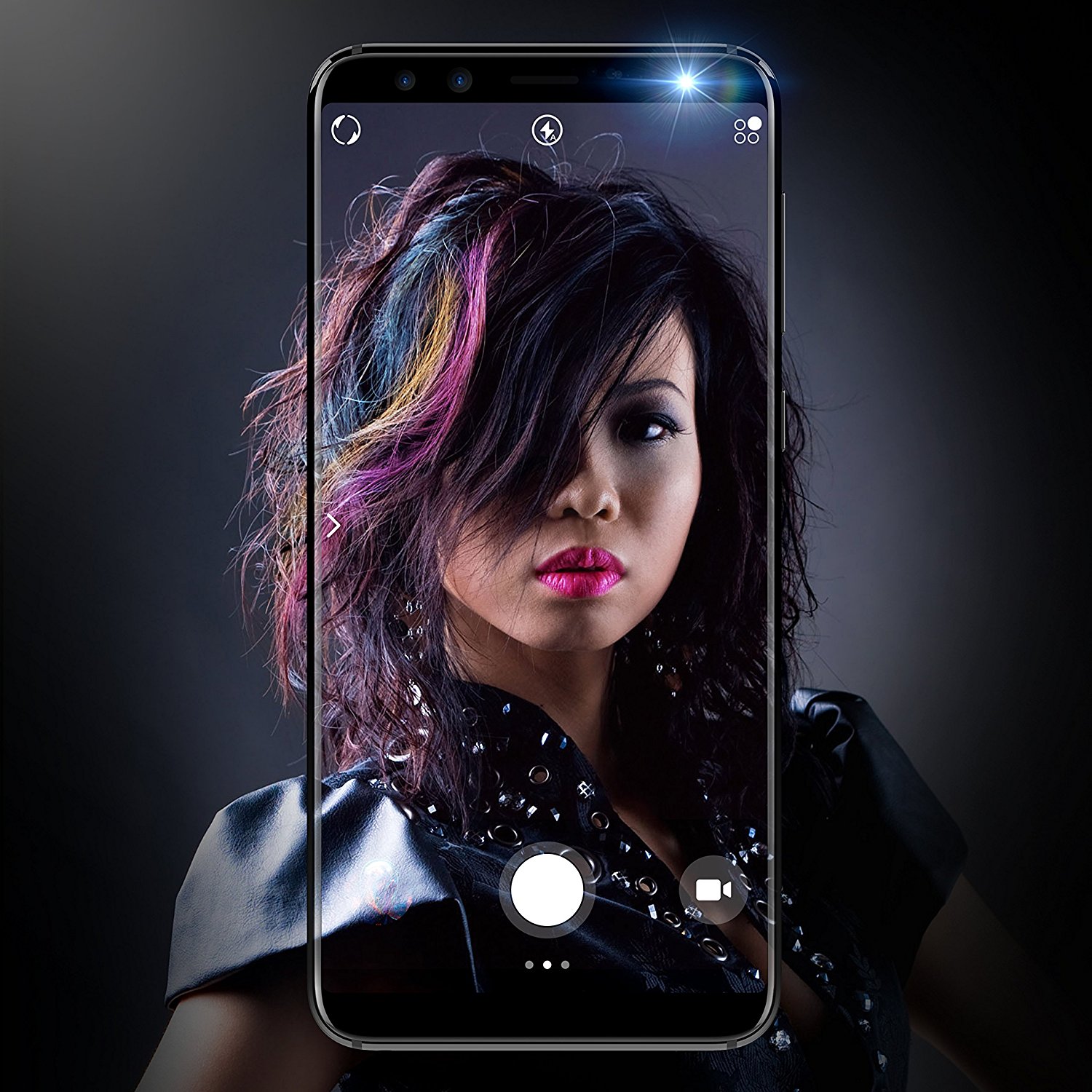 The BLU has yet to officially announce Pure View smartphone. However, it has been listed at Amazon.com for $199. It will come in Black color.