BLU Products has officially its latest Android 9 Pie (Go Edition) smartphone called BLU Vivo GO. It has premium metallic finish design and houses encrypted fingerprint sensor at the back.
The phone is 8.4mm thick, weights 155 grams and houses 2600 mAh battery inside. It has a dedicated power saving key. The Vivo GO features in 6-inch curved glass display with HD+ resolution at 18:9 aspect ratio. The handset also boasts 87% screen-to-body ratio.
At its core is quad-core MediaTek MT6739 chipset with 1GB RAM. You get about 16GB of storage (some space used by OS) and is expandable up to 64GB using MicroSD card. 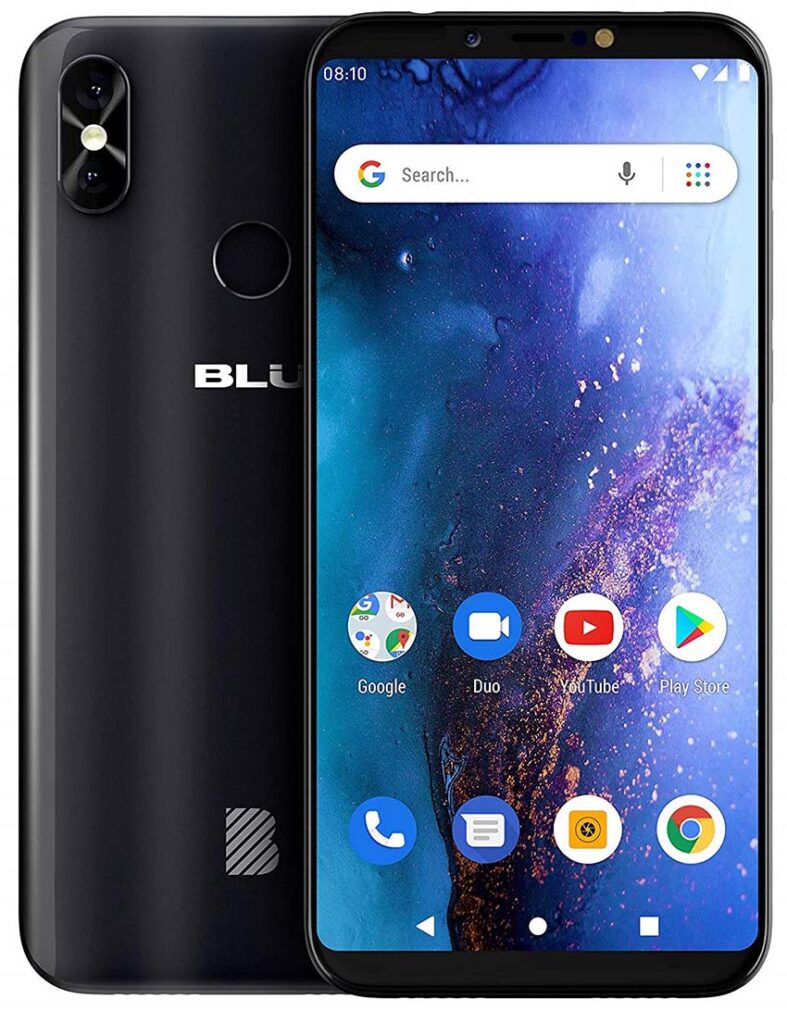 The BLU Vivo GO specs also include 8MP and VGA dual shooters at the back with LED Flash. At the front side is 5MP shooter with selfie flash as well. The phone supports 4G LTE and is compatible nationwide on all GSM Networks including AT&T, T-Mobile, Cricket, Metro PCS, Straight Talk and others. 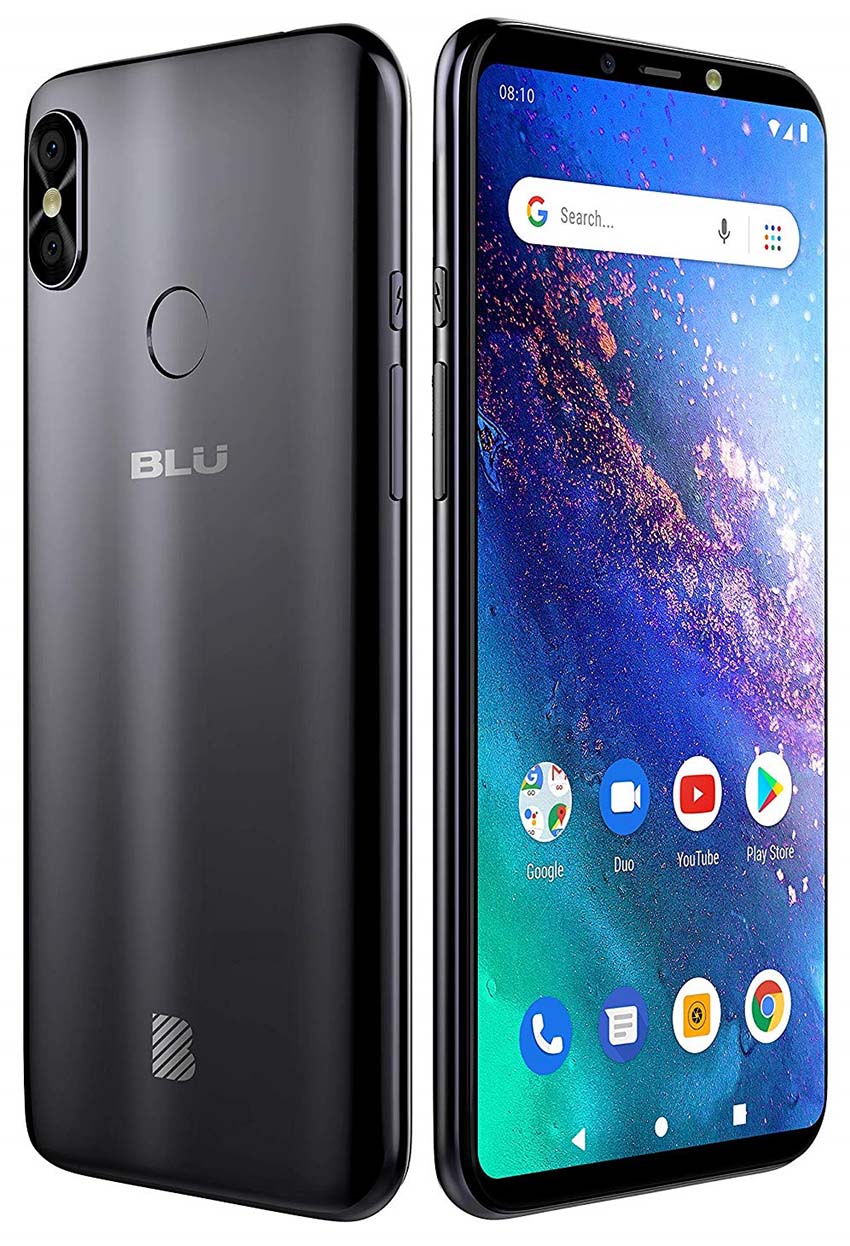 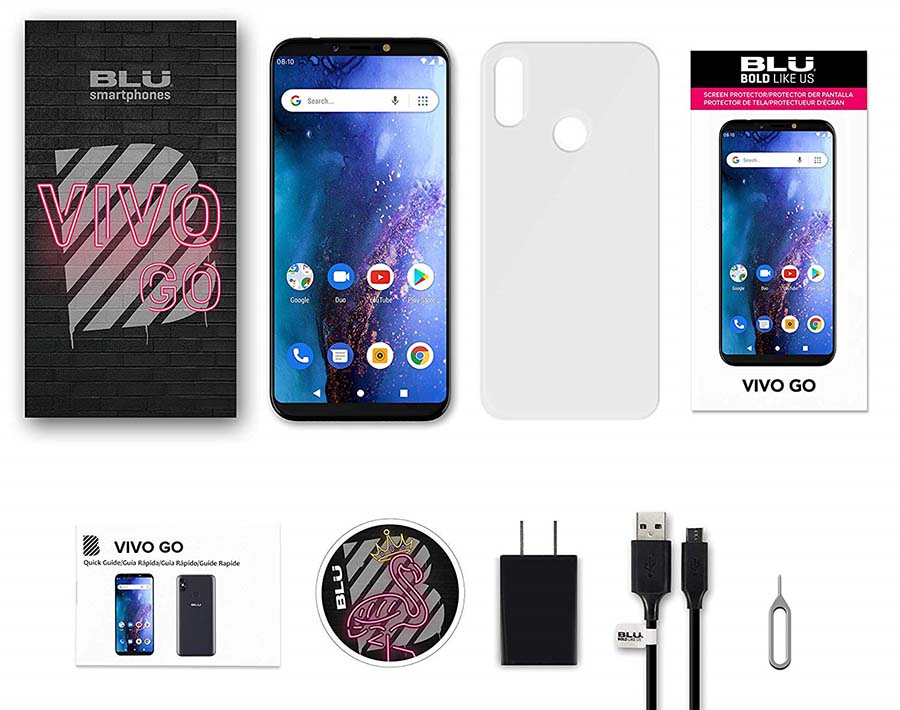 The BLU Vivo GO Price is just US$ 79.99 and is available online at Amazon.com. It comes in Black color.