BLU Vivo One Plus with 4000mAh battery launched in US

BLU has launched its latest Android Nougat powered smartphone in USA called BLU VIVO One Plus. It supports LTE and is compatible with most GSM networks like AT&T, T-Mobile, MetroPCS, Cricket etc.
The cell phone is 8.6mm thick and comes with rear fingerprint sensor for quick unlocking. It has 6-inch HD+ screen and quad-core MediaTek SoC. The device also comes with Split screen function which allows one to access two applications in an instance.
The BLU Vivo One Plus specs include 2GB RAM, 16GB expandable ROM and a monstrous 4000 mAh battery capacity. Most of connectivity options are supported as well. 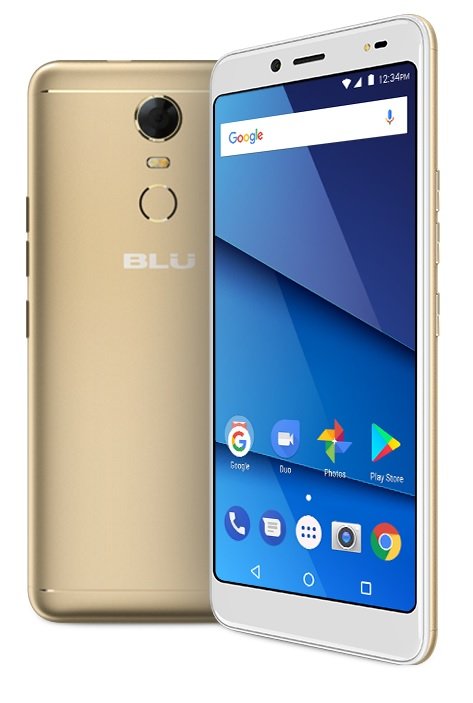 BLU Vivo One Plus specifications 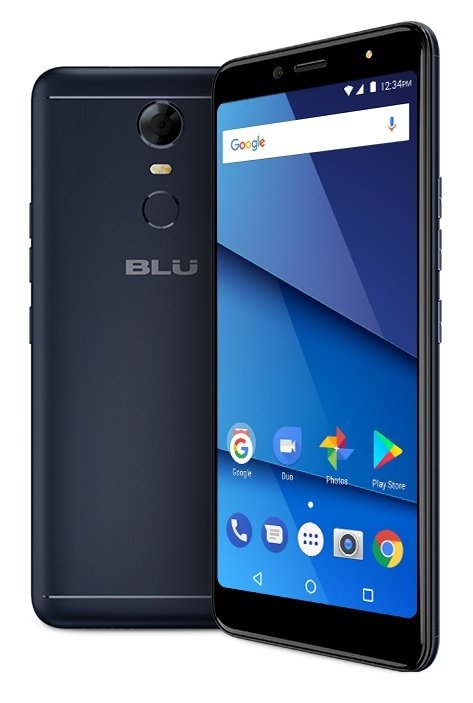 The BLU Vivo One Plus comes in Black, Gold and Dark Blue colors. The mobile has already been listed at company’s website. Pricing details are not known.