BLU, a company known for its unlocked Android phones has launched its latest mobile in USA called BLU VIVO XL3. The handset is powered by Android 8.0 Oreo OS out of the box.
It comes with a gorgeous electrolyzed metal effect that gives a mirror-like coating to the middle housing. Its rear cover has metal like finishing.
The smartphone measures 148.3 x 71.7 x 8.1 mm and weighs about 143 grams. It comes with a fingerprint sensor which is placed at the back.

The BLU VIVO XL3 Specs include 5.5-inch multi-touch display with 1440 x 720 pixels HD+ resolution and 18:9 aspect ratio. It has curved Gorilla Glass protection as well for added durability.
Under the hood is 1.3GHz Quad core MediaTek MT6737 processor with Mali-T720 GPU. The chipset is backed by 3GB RAM and 32GB internal memory, which is further expandable up to 64GB using MicroSD card. 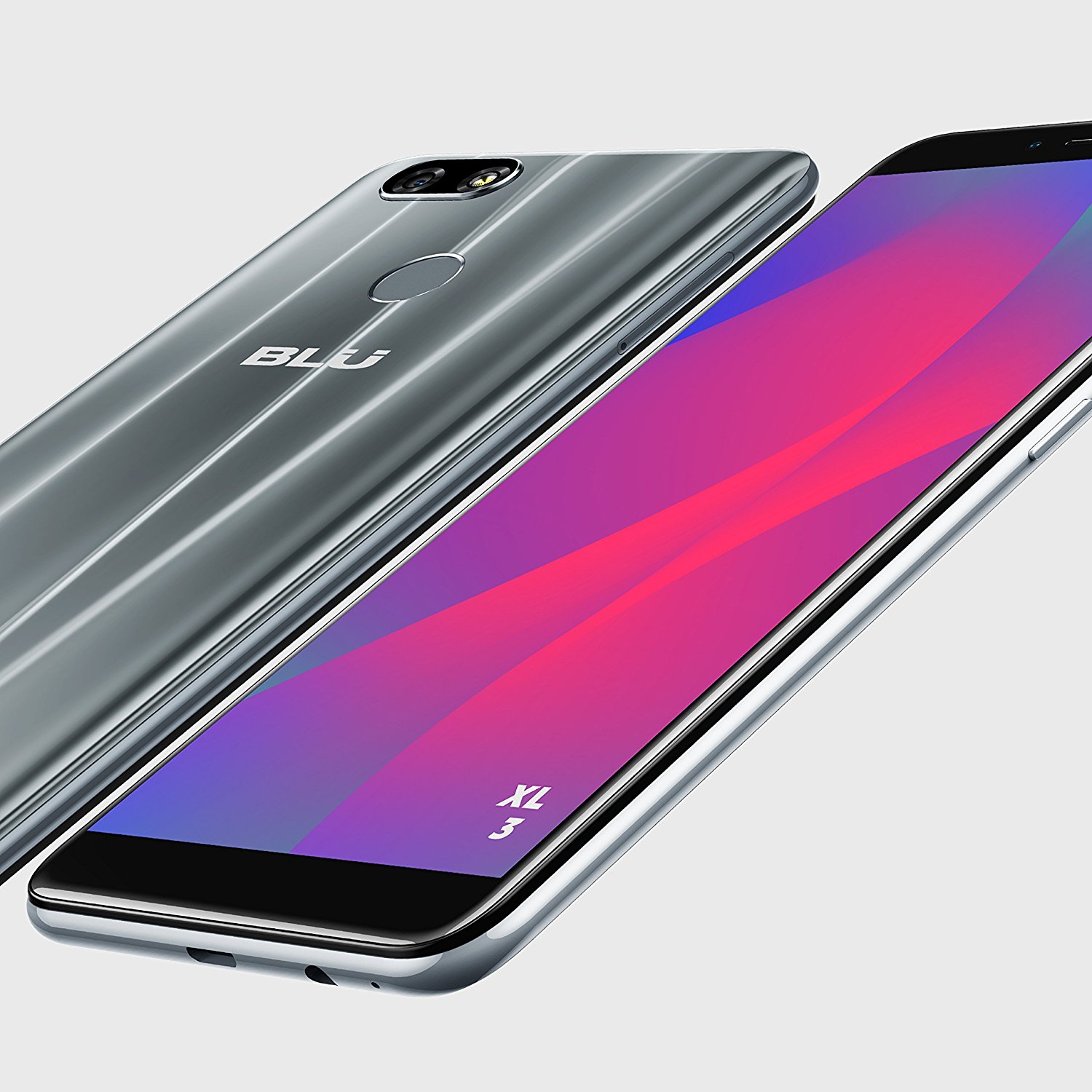 The VIVO XL3 features in 13MP front facing camera with LED flash and beautify software. It also supports facial recognition. There is a 13MP primary camera at the back with LED flash, F/20 and PDAF support.
The phones hardware is juiced up by 3000mAh battery with 5V/2A fast charging support. The handset is claimed to fully charge up in about 1.5 hours.
Connectivity wise, it suppors 4D VoLTE (AT&T, T-Mobile, Cricket, MetroPCS, Straight Talk, and others), Wi-Fi 802.11 b/g/n, Wi-Fi Hotspot, Bluetooth, GPS and 3.5mm Audio Jack. 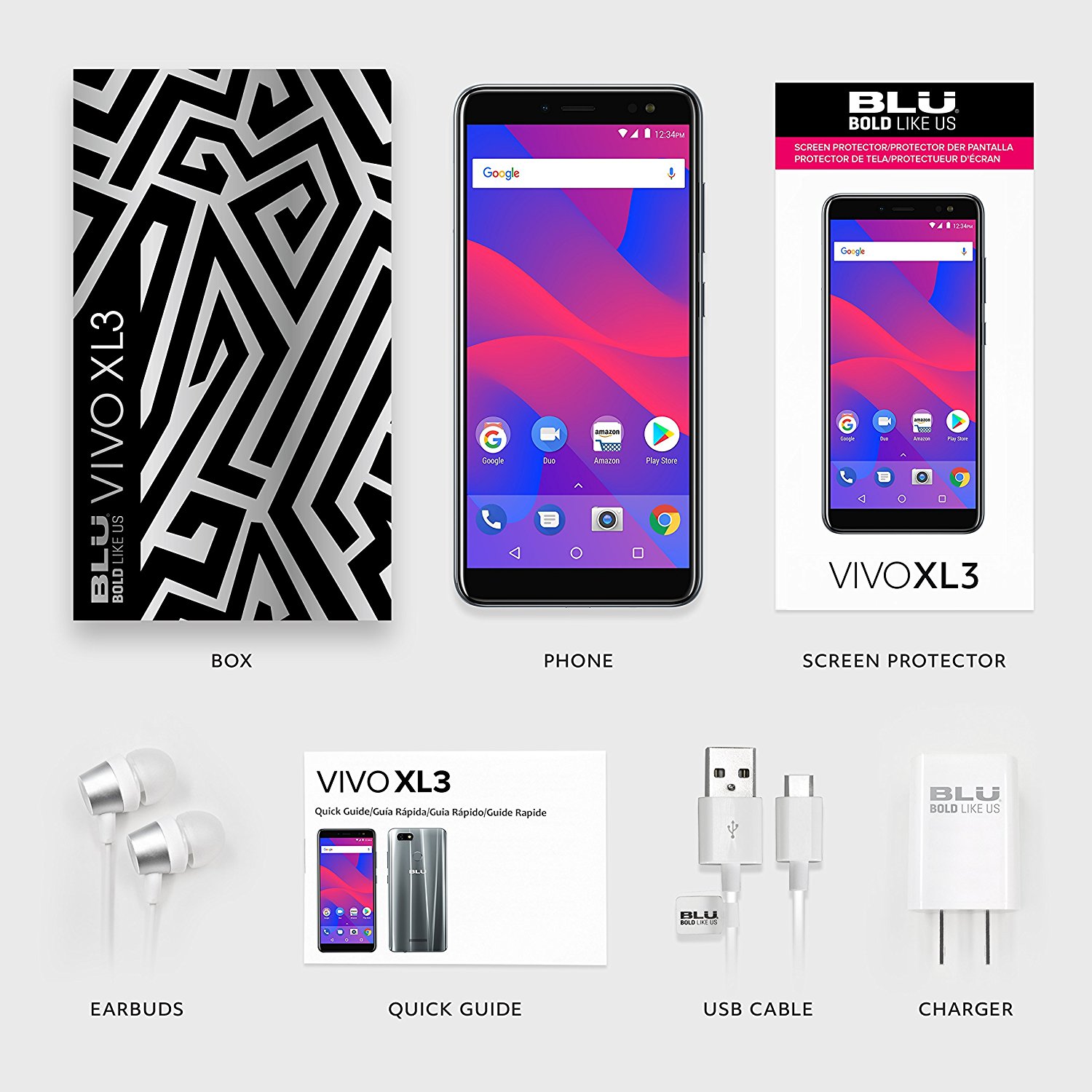