Comio expands its X series phones with its latest handset called Comio X1. It runs on Android 8.0 Oreo out of the box. The mobile is equipped with Dual SIM slots and supports dual 4G VoLTE.

The smartphone measures 143.5 x 68.2 x 8.3 mm and comes with fingerprint sensor at the back which can also be used to take pictures, calls or lock applications. The cell phone also includes Accelerometer, Proximity and Ambient light sensors. 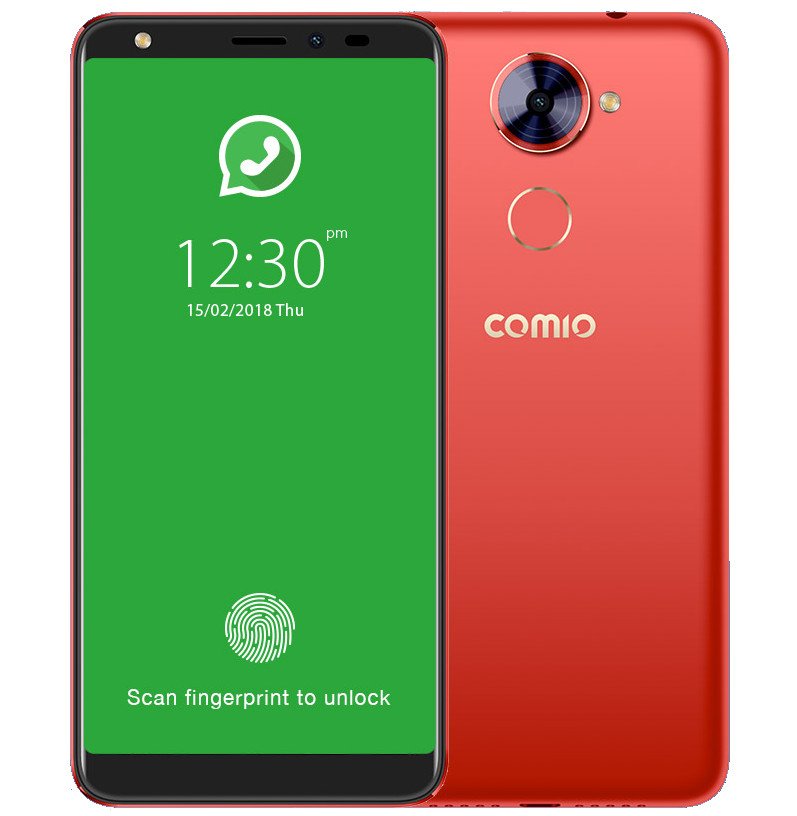 The Comio X1 price is set at Rs. 7499 and comes in Red Hot, Sunrise Gold and Royal Black colors.

Oppo Reno ACE with Snapdragon 855 Plus, up to 12GB RAM announced