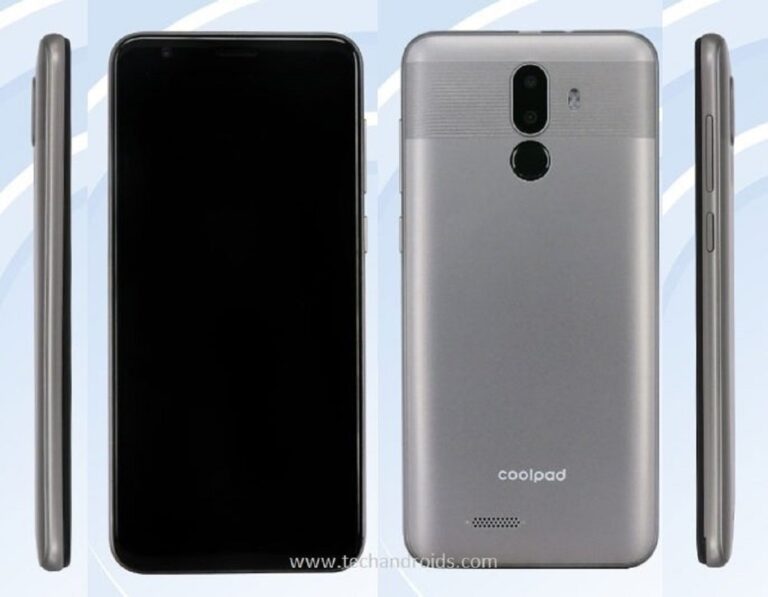 A Coolpad smartphone with model number 1802-T0 has made its way at TENAA for certification. The specs revealed by Chinese certification authority hints a budget smartphone.

TENNA lists smartphone with total of two cameras. At the front side is a 5MP selfie camera while an 8MP camera is placed at the back. If you look at the photo, there seems to be a dual camera setup at the back though. We are keeping our minds open here.

The battery is of 2000 mAh capacity. Usual connectivity options like Wi-Fi 802.11 b/g/n, Wi-Fi Hotspot, Bluetooth and GPS will be supported as well. Gravity, Proximity and Light sensors are also present.

The Coolpad 1802-T0 will come in White, Black and Gold colors. It should go official in near future.