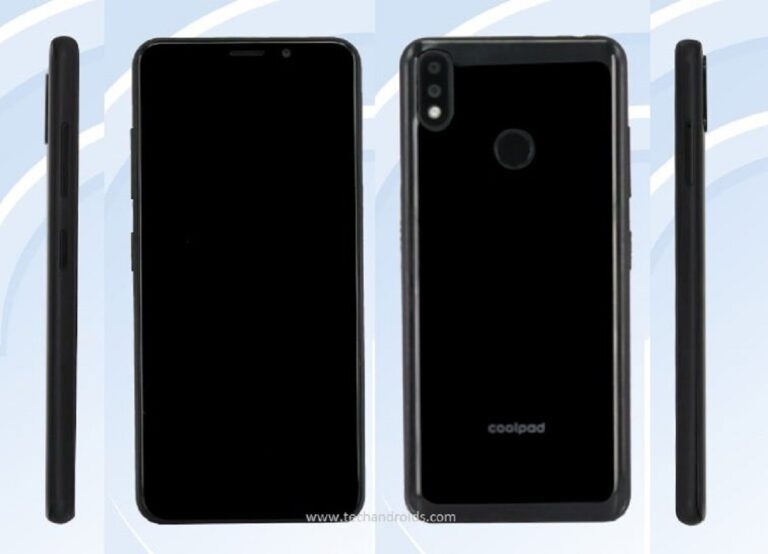 The Chinese certification authority has not only revealed photos of the phone but also its specifications. For starters, the handset measures 149.7 x 70.6 x 8 mm and weighs 150 grams.

It has rear facing fingerprint sensor for quick unlocking. It runs on Android 7.1.1 Nougat OS and is powered by 2500 mAh battery.

The Coolpad 1831-A0 features in 5.5-inch multi-touch display with 1440 x 720 pixels resolution. It is powered by 1.5GHz octa-core processor and comes with 3GB RAM with 32GB storage and 4GB RAM with 64GB internal memory. The device also allows further expansion up to 32GB using MicroSD card.

The Coolpad 1831-A0 will come in Black, Red and Blue colors. Its official name and its exact release dates are not known.