After Fitbit Ionic, company has released its second smartwatch called Versa. Its classic band is made up of flexible, durable material and comes with aluminum casing and buckle.

The Fitbit Versa easily syncs with 200+ iOS, Android and Windows devices using Bluetooth LE. It has has syncing range of up to 6.1 meters. It runs on Fitbit OS 2.0 and also supports Fitbit pay.

The smartwatch is water resistant up to 50 meters. It has enhanced PurePulse heart tracker which allow accurate tracking during exercises. It has 15 different exercise modes which takes real time stats during workouts. Light/Deep/REM sleep tracking is also included. 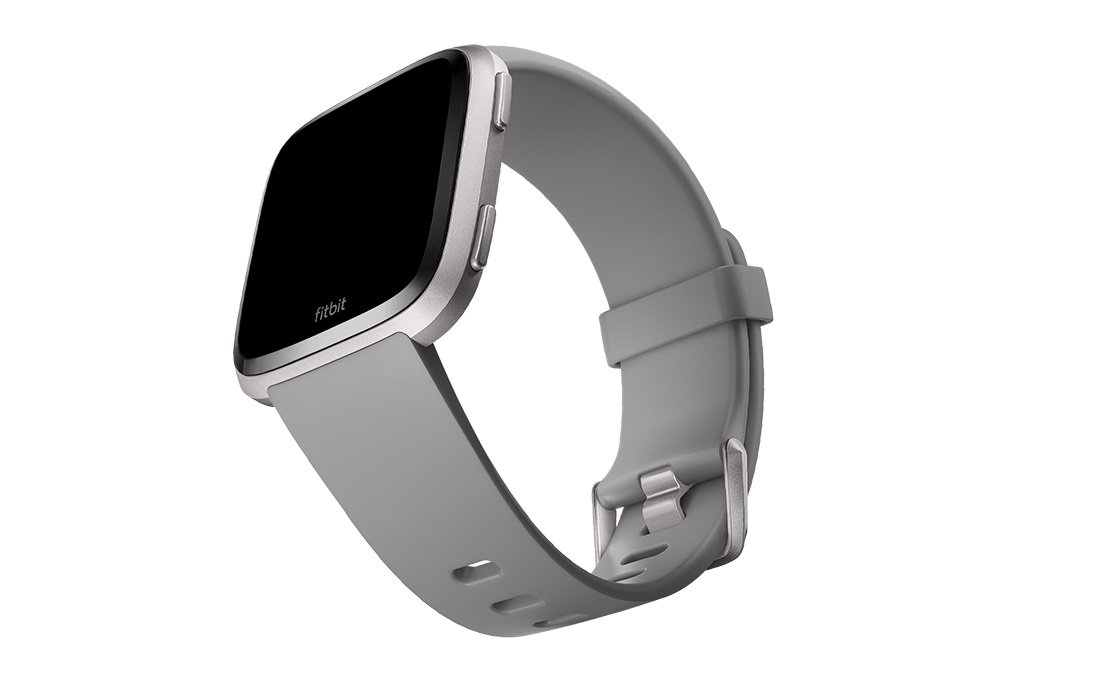 The device comes with SpO2 sensor for finding approx blood oxygen levels. It comes with Dynamic On-screen workouts that provides coaching on your wrist. There is a special feature for females which logs periods,cycles, gauge ovulation (feature to be added soon). 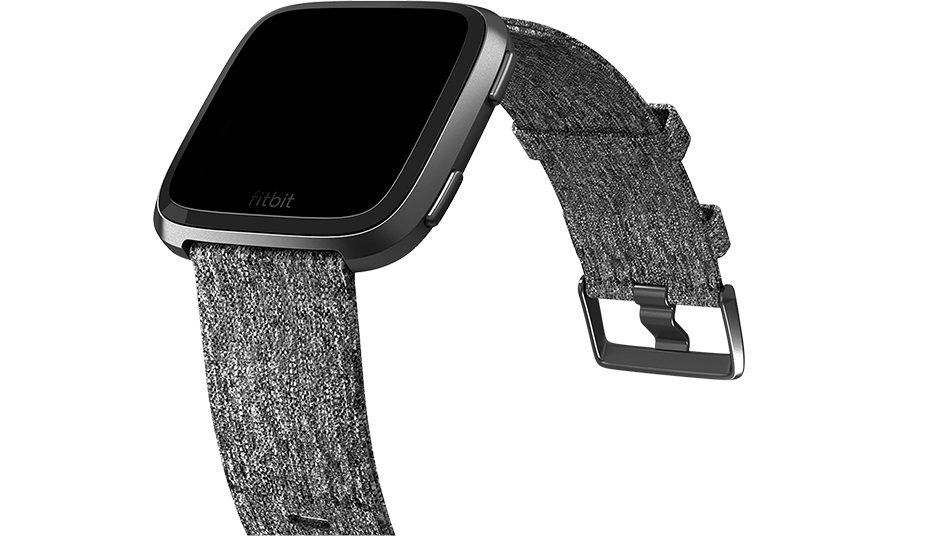 The Fitbit Versa features in 1.34-inch color LCD display which offers 1000nits brightness. It has 145 mAh battery which company is claiming to offer more than 4 days of battery life on normal usage. 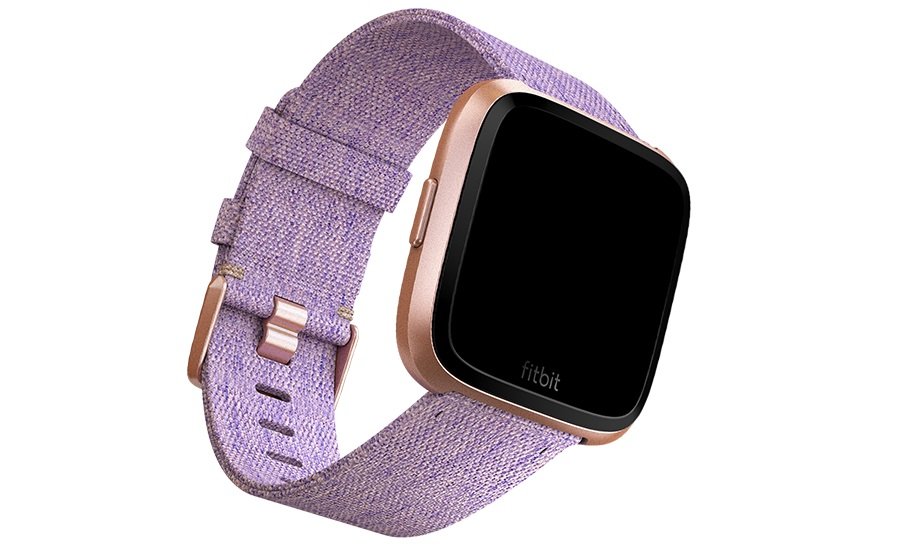 The Fitbit Versa price starts Rs. 19,999 (US$ 199 in US) while the Fitbit Versa Special Edition costs Rs. 21,999. It will go on sale in India in Q2 2018 and will be available online at Amazon.in and Flipkart. You can also get it via offline channels like Reliance Digital, Croma, Helios etc. The smartwatch comes in Black + Black Aluminum case, Gray + Silver Aluminum case and Peach + Rose Gold colors.