Gionee M7 and M7L specs revealed thanks to TENAA 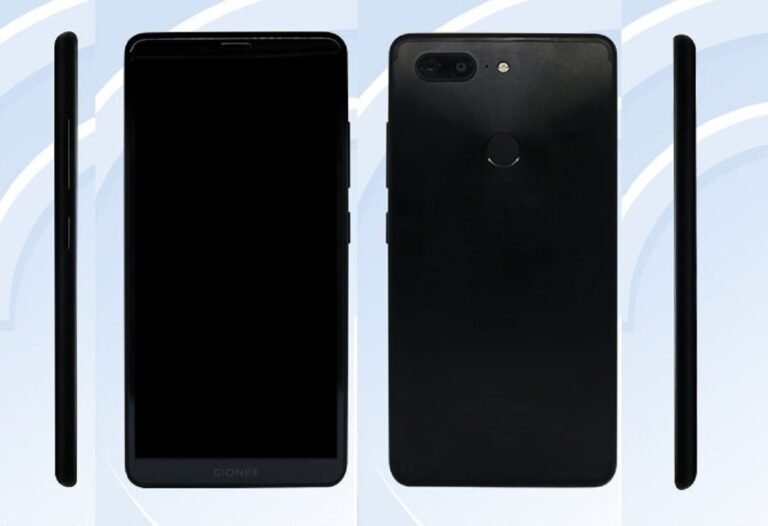 Gionee is soon expected to launch its M7 smartphone. Ahead of its officially release, Gionee M7 and M7L mobiles have been certified by TENAA. Both of them have identical specifications.

The Gionee M7 and M7L both are equipped with 6.01-inch AMOLED Screen with 2160 x 1080 pixels Full HD+ resolution and 18:9 aspect ratio. It has a bezel less design, which already surfaced in leaks.

The handset is powered by 2.3GHz octa-core processor (unknown chip). Against the past rumors, TENAA has listed both the models with 4GB RAM and 64GB ROM (expandable up to 256GB).

Both the handsets have a total of three cameras. There are 16MP + 8MP rear shooters that will record at least 1080p videos. On the front side is 8MP camera for selfies.

The Gionee M7 is expected to go official on September 25th. It will come in Black and Gold colors.