Google has officially unveiled its latest Pixel smartphones called Pixel 3 and Pixel 3 XL. They are successors to last years Pixel 2 and Pixel 2 XL.

They come with Pixel traditional two-tone design with aluminum frame covered with hybrid coating. For added durability, Google has placed Corning Gorilla Glass 5 at the front and back.

They come with IP68 rating for water and dust resistance. Both of them feature in front firing loud speakers, which company claims are to be 40% louder than its predecessors. Both of these smartphones come with active edge, rear facing fingerprint sensor.and 3 microphones. 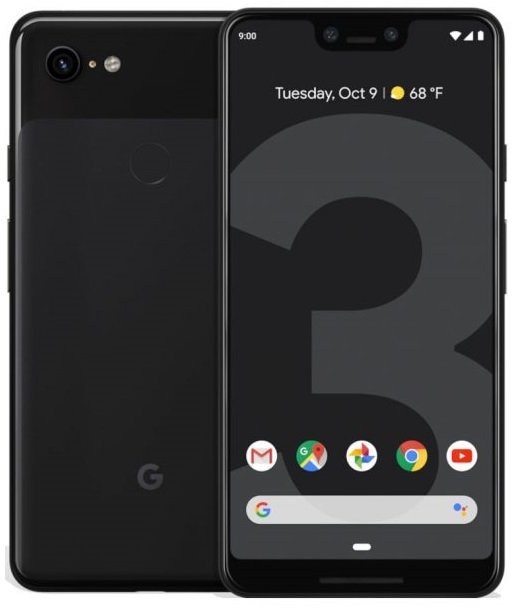 These smartphones run on Android 9.0 Pie OS out of the box. They have Titan Security to protect on-device sensitive data. They are powered by octa-core Snapdragon 845 Mobile Platform with Adreno 630 GPU. Google stuck with 4GB RAM and 64GB / 128GB storage options.

Honor 8C full Specifications out ahead of October 11 launch