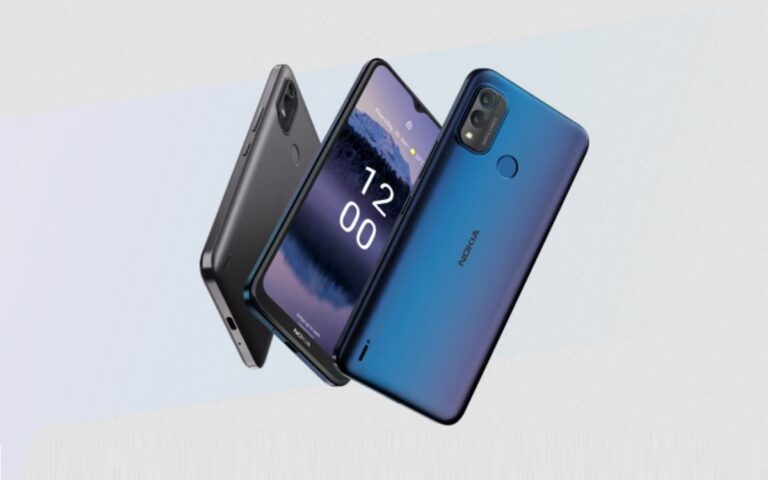 HMD Global has officially unveiled its latest Nokia G Series smartphone called Nokia G11 Plus. It is successor to Nokia G11 and brings little updates from its predecessor.

While HMD Global didn’t reveal price of Nokia G11 Plus, it did confirm Charcoal Grey and Lake Blue colors.

It is a dual SIM 4G smartphone powered by latest Android 12 OS. Nokia has confirmed two years of OS upgrades and three years of security updates for the device.

HMD Global did not reveal the chipset on G11 Plus however, it is more than likely to be a UNISOC T606 SoC. The handset is confirmed with 4GB RAM and 64GB storage space. It does allow further expansion up to 512GB using MicroSD card.

For optics, an 8MP camera is placed at the front inside a small notch. At the back side is a combination of 50MP main AI lens and 2MP auxiliary lens. A fingerprint sensor is placed at the rear for biometrics.

The battery inside G11+ is claimed to deliver 3 days of typical usage on single charge. It comes with Super Battery Saver which further extends the usage.