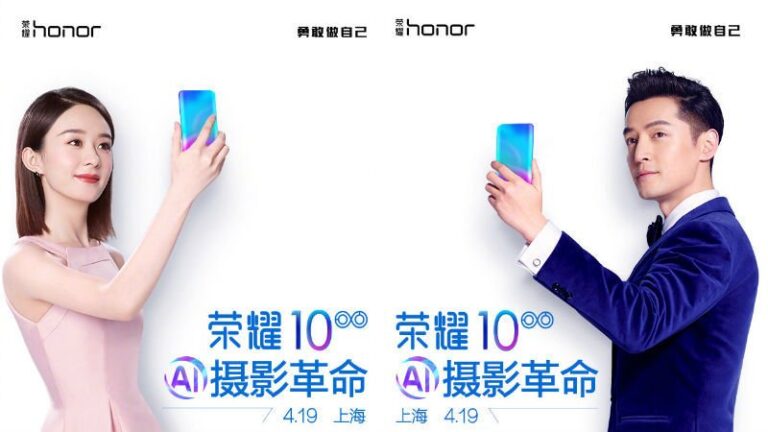 Huawei’s Honor brand has started sending out invitations for Honor 10 launch event. The launch will happen in China on April 19th.

Previously, the handset was believed to launch on April 19th however, the new press invites clearly mentions a launch date. Moreover, the invite also hints that Honor could unveil Twilight color Honor 10.

One more thing that the poster reveals is the presence of dual cameras and should come with beauty AI capabilities. The poster does not show two cameras at the back so we are expecting two shooters at the front. Moreover, it should come with a notch which is a trend now a days.

Specifications of this upcoming phone have been leaked to a minimum. Rumor has it that Honor 10 could feature in flagship Kirin 970 chipset. It is expected to come with 4GB RAM with 64GB storage and 6GB RAM with 128GB storage options.

Official details, including pricing and availability will be announced on April 19th.