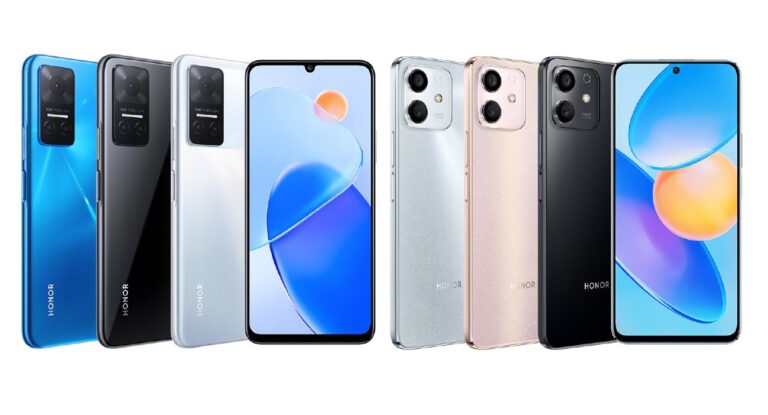 Dual SIM connectivity is offered with support for 5G SA/NSA and dual 4G VoLTE. It runs on Android 11 based Magic UI 5.0 out of the box. A 5000mAh (typical) battery is included with 22.5W fast charging support.

The mobile comes pre-installed with Android 11 based Magic UI 5.0. It has a fingerprint sensor at side and a 4000mAh battery inside with 40W Honor SuperCharge fast charging.