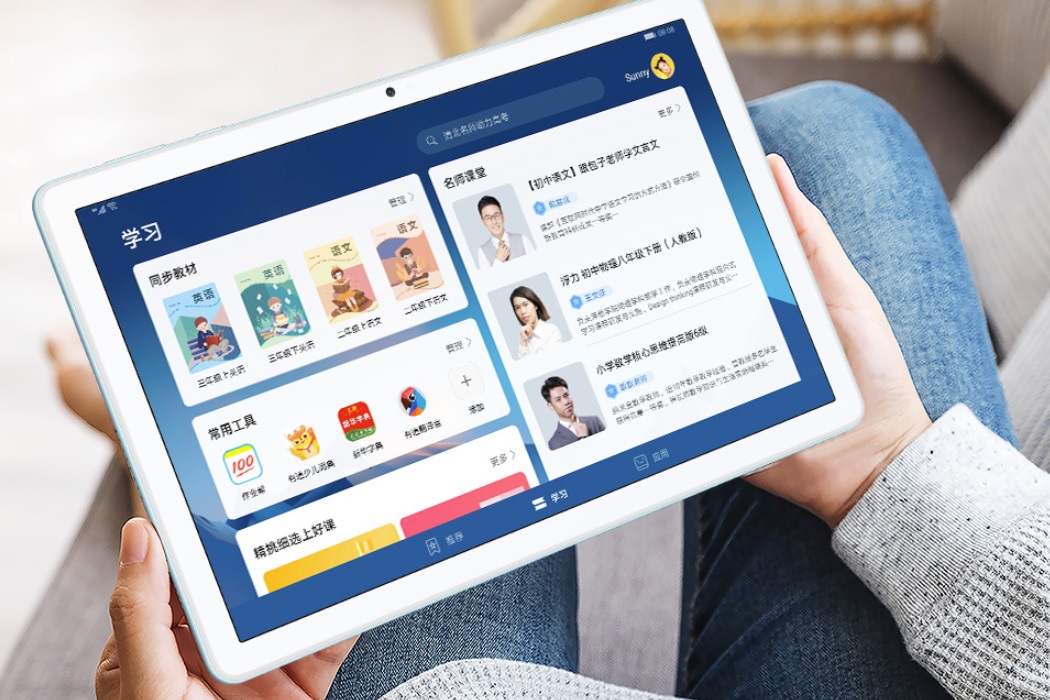 Honor has just announced a new tablet called Honor Tablet 6. It runs on Android 10 with Magic UI 3.1 and comes in both Wi-Fi only and LTE models.

The tablet sports a 2MP selfie camera for video conference, while the back side comes with 8MP auto focus shooter which supports 1080p video recording and OIS.

The Honor Tab 6 color options include Starry Gray and Mint Green shades. it is already up for pre-order in China.

Along with it, Honor has also revealed Honor Tab X6. It is a cut-down variant of Honor Tab 6 and comes with 1200 x 800 pixels resolution. You get 3GB / 4GB RAM with 32GB / 64GB storage options. Other details were kept in the dark.