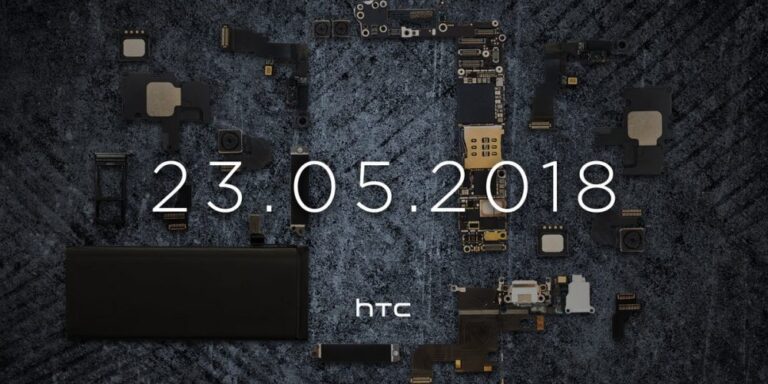 HTC has just announced a launch even on March 23. Company’s official Twitter handle revealed the event date with a message, “Coming Soon. A phone that is more than the sum of its specs.”.

Company is expected to announce HTC U12+ smartphone. The handset has already been leaked thanks to Screen Protection maker. HTC’s tweet also included an image which showed a photo of the internal hardware.

From what we can understand, there are two small modules at the top suggesting a dual front shooters. Rumors suggests 8MP + 8MP front cameras. The handset is also expected to feature in 12MP + 16MP dual rear shooters. 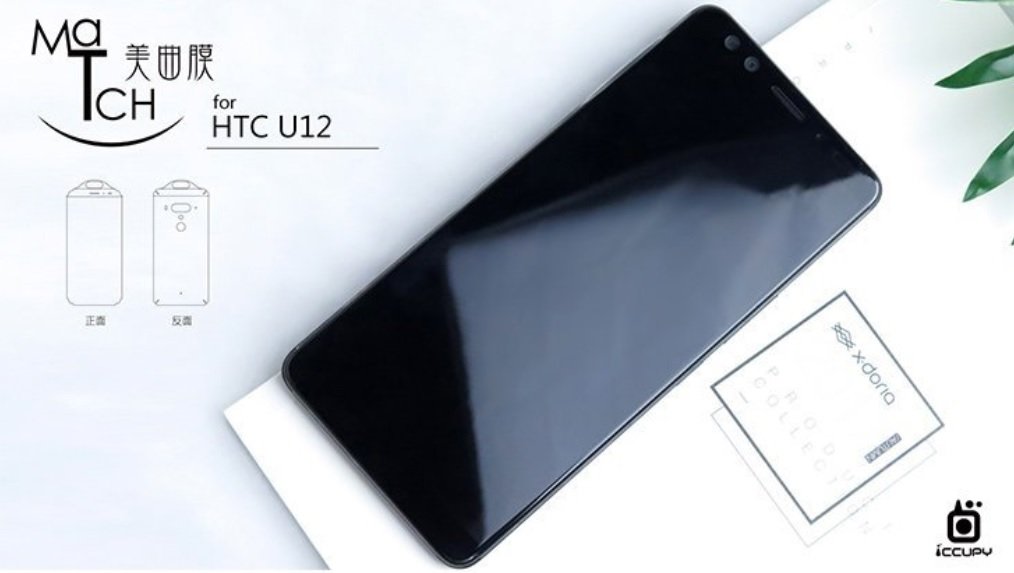 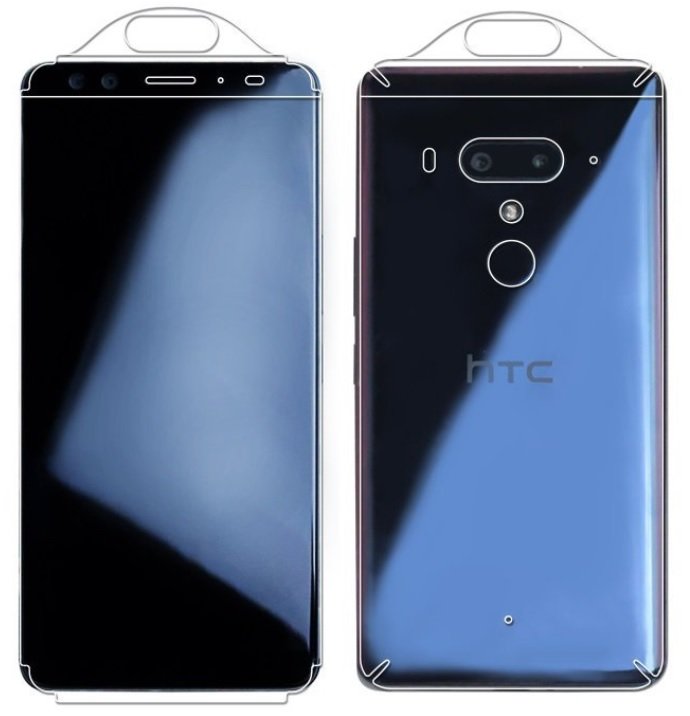 There should be a rear mounted fingerprint sensor. The device will have IP68 rating for water and dust resistance. There is a strong possibility that HTC U12+ might have 3420 mAh battery.