The tablet is powered by 2.4Ghz octa-core Kirin 659 processor and comes with option of 3GB RAM with 32GB storage and 4GB RAM with 64GB internal memory. The storage is also expandable using MicroSD card.

The MediaPad M5 lite features in an 8MP Fixed Focus front and 8MP Auto Focus rear cameras. There is a 7500 mAh battery that powers the hardware. Depending on the region, Huawai is also giving M-Pen Lite Stylus which has 2048 levels of pressure sensitivity. 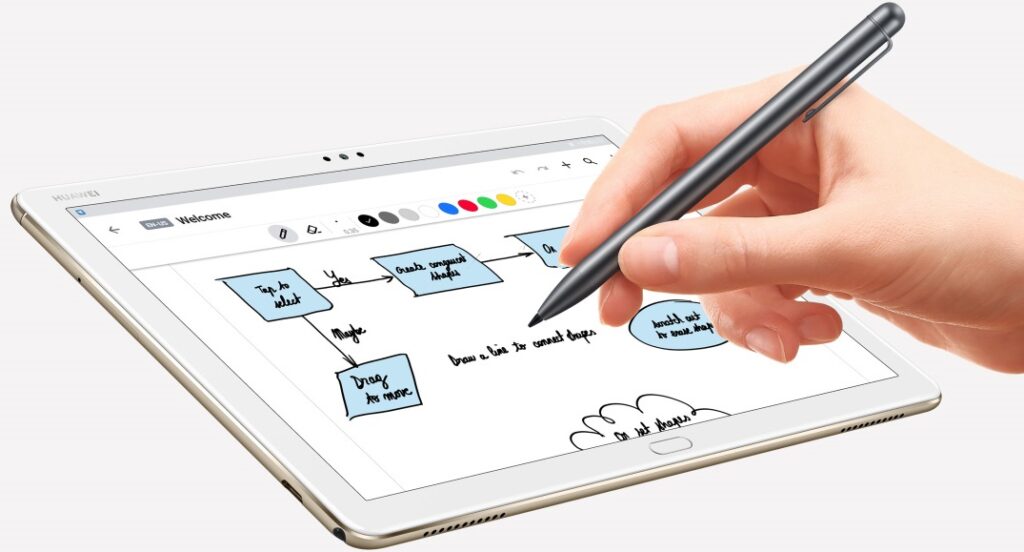 The Huawei MediaPad M5 Lite will come in Space Grey and Champagne Gold colors. Pricing details were not revealed.