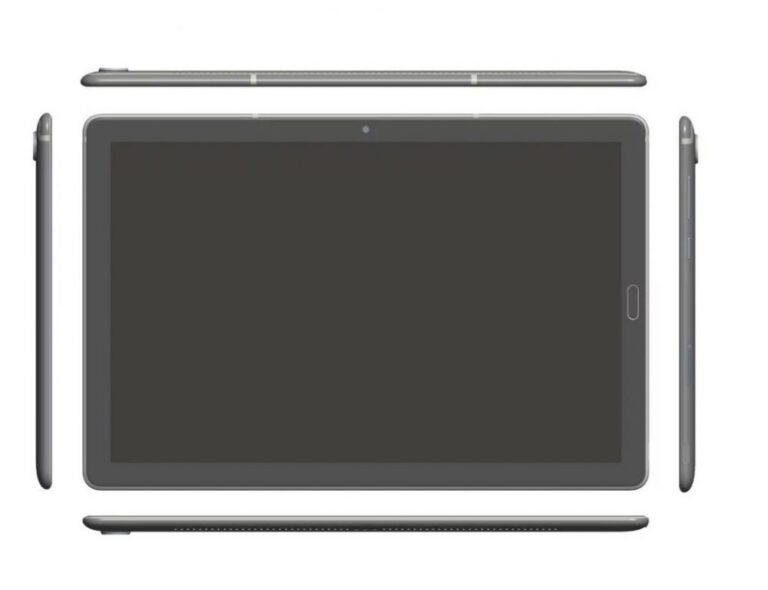 We recently reported leaked renders of upcoming Huawei MediaPad M5 tablet. The device is expected to come in 8.4-inch and 10.1-inch screen sizes. Now, these alleged tablet has popped up at GeekBench under the name Huawei SHT-AL09 and Huawei CMR-Al09.

The benchmark has revealed some basic details. For starters, both variants runs on Android 8.0 Oreo OS out of the box. They have 4GB RAM which should offer smooth multi-tasking. 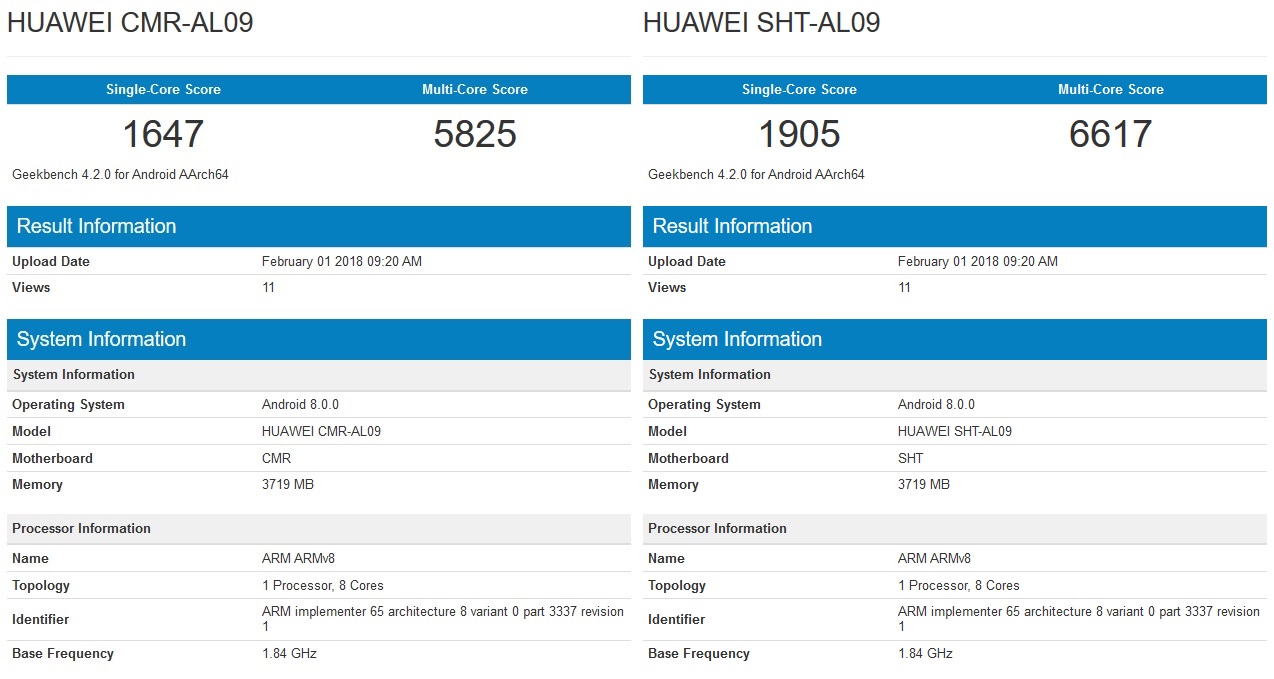 According to the rumors, the Huawei MediaPad M5 is expected to feature a fingerprint sensor and support 4G LTE. Also expect a 3.5mm Audio Jack and USB Type-C port.

Samsung Galaxy Tab A8 launched in India with 7040mAh battery