HUAWEI is working on Nova 6 5G smartphone. The handset is slated to go official at an event in China held on December 5th.

The handset is also expected to come in 4G and 5G models. These are likely to be powered by Kirin 990 and Kirin 990 5G chipsets.

The Huawei Nova 6 5G is slated to go official next week. More details will be revealed in coming days and will be confirmed once the smartphone launches. 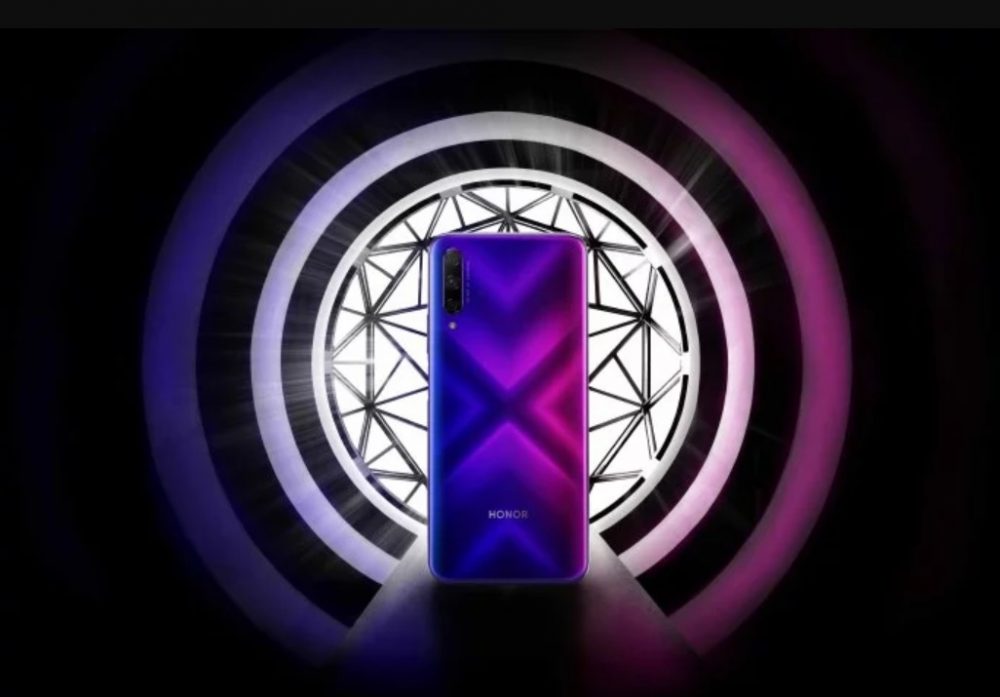