The Huawei P Smart mobile is now available in United Kingdom at Vodafone. The handset will be exclusive to its network till February 28th. Following that, it will be available at more carriers and e-retailers. 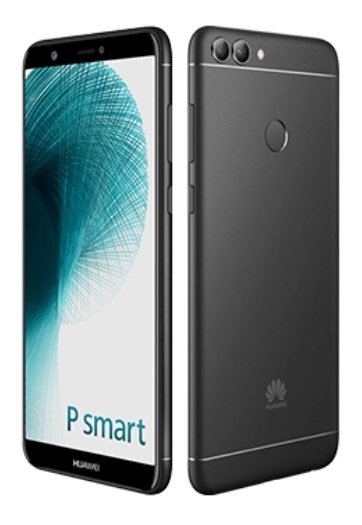 Those who are interested can buy Huawei P Smart for £9 down and £17 per month on two-year plan. The pricing translates to £420 or $600. There are several other plans with different benefits.

InFocus A2 with 4G VoLTE launched in India

Cat S60 with integrated thermal camera rolls out in UK