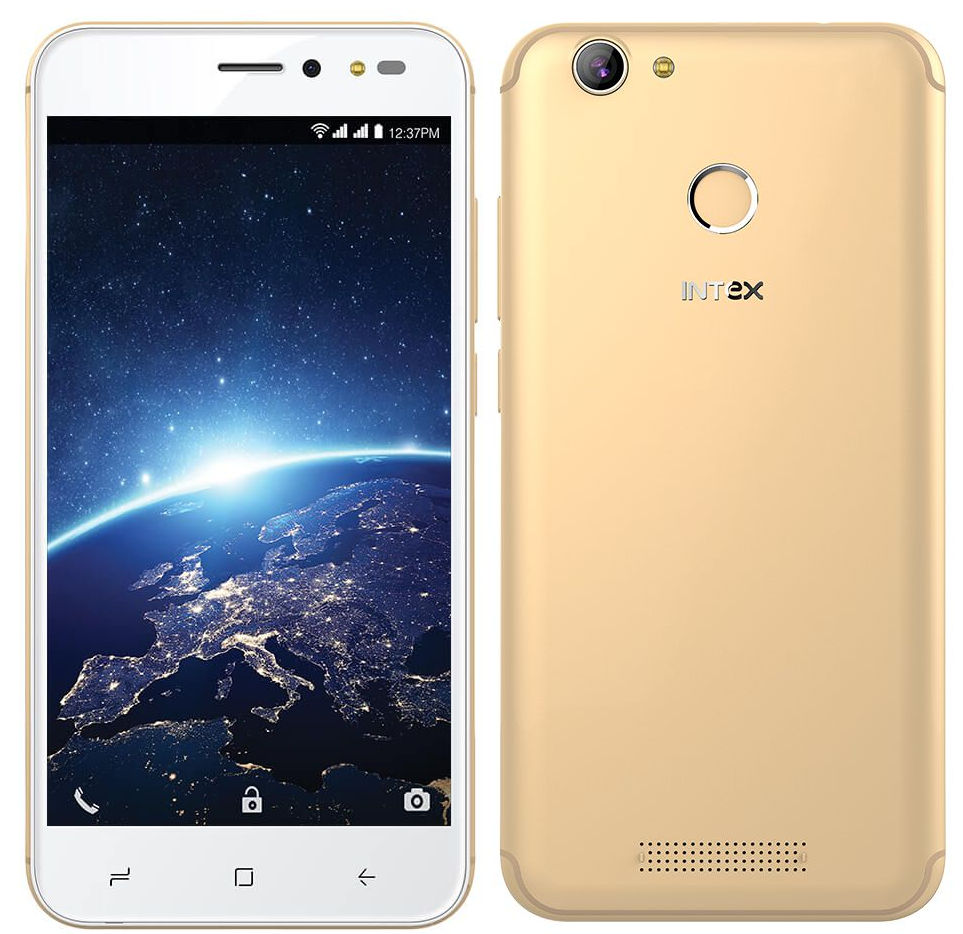 Intex has launched its latest budget smartphone in India called Staari 10. It has dual Nano SIM slots and comes with Fingerprint sensor at the back.

The Intex Staari 10 is priced in India at Rs. 5999 and comes in Black, Blue and Champagne colors.