Unlike most Go Edition smartphones, the iPro still comes with SmartMe OS 3.0 User Interface. There is no fingerprint sensor but it does support face unlock. 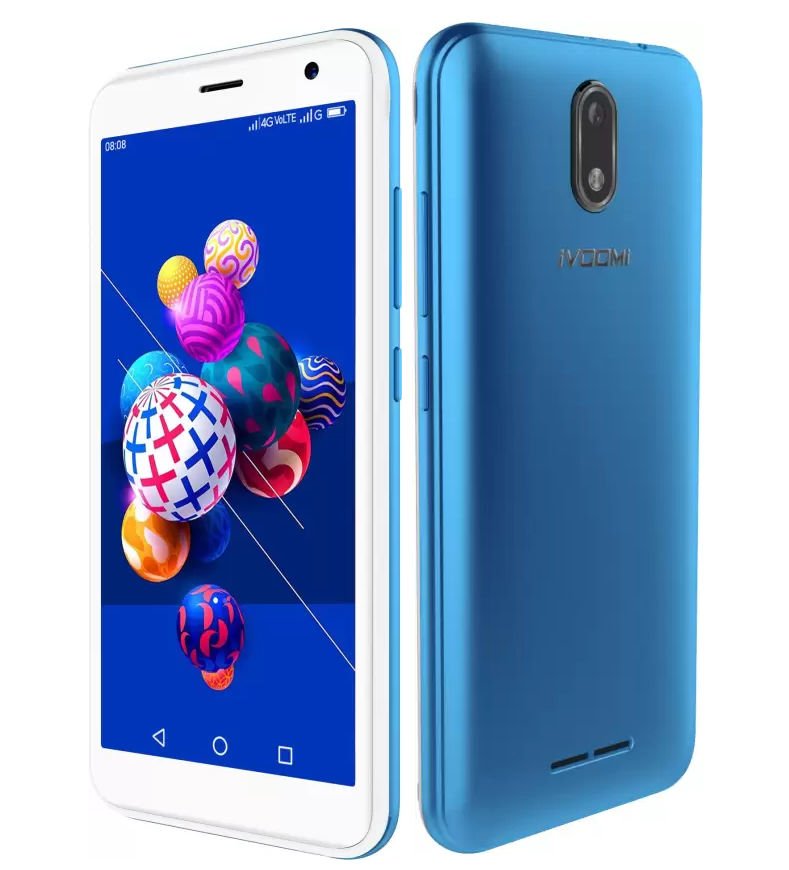 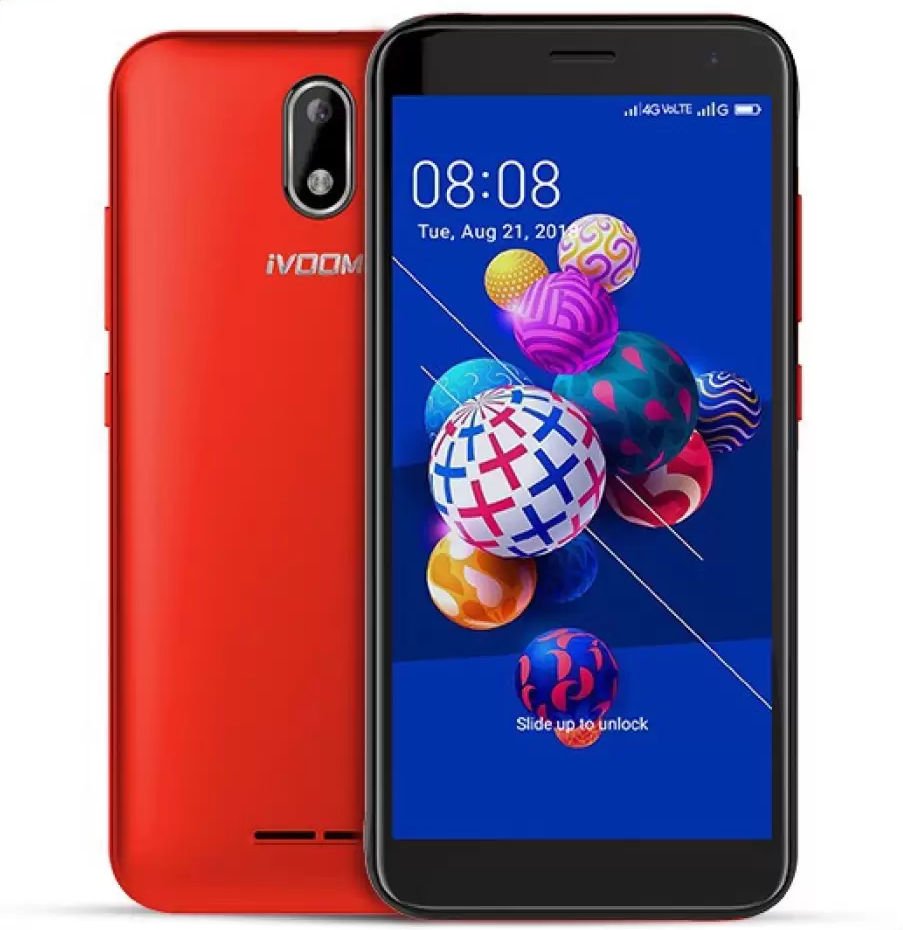 The iVOOMi iPro price in India is Rs. 3999 and comes in Platinum Gold, Matte Red and Indie Blue colors. The mobile is already available online exclusively at Flipkart.