LG’s one of a kind wireless wearable device called TONE Studio will commence its global roll out this week. It was first unveiled at CES 2017 event.

The LG TONE Studio (HBS-W120) is a wireless around-the-neck audio product. It delivers immersive high quality 3D audio without isolating the listener from the surrounding environment. It is also claimed to be world’s first wearable audio device that delivers 3D surround sound on the go.

It has two full range main speakers, located just below the wearer’s ears. It also houses additional dual speakers underneath, that vibrates against the wearer’s collarbone. It has built-in Hi-Fi DAC that re-creates audio content and delivers sound that is incredibly close to the original source material. Users can also connect two TONE Studio to the same source using Dual Play.

The LG TONE Studio (HBS-W120) world wide roll out will begin this week, starting from Middle East, followed by North American markets by the end of the Month. The Asia and Latin America will get stocks in April while the roll out in Europe starts in May. Exact Dates and Prices will be announced locally in each markets. 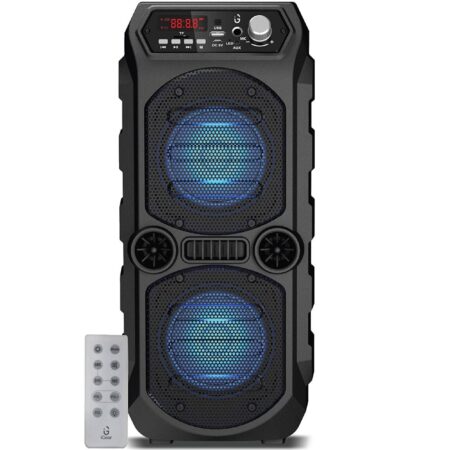 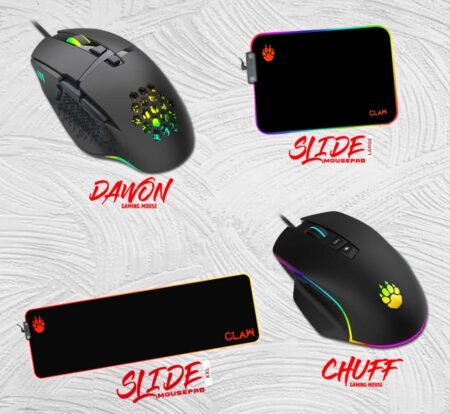 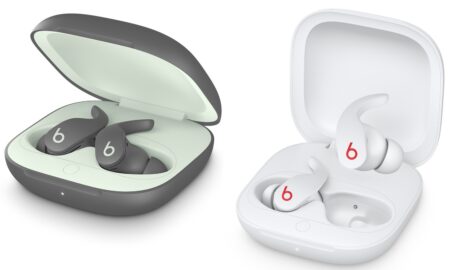