LG Electronics has officially announced its latest flagship smartphone called LG V40 ThinQ. It comes with premium specifications and promises enhanced smartphone photography thanks to its five cameras (2 at the front and 3 at back).

The smartphone is IP68 rated and complies with MIL-STD 810G for added durability. It has rear mounted fingerprint sensor and also supports face recognition for fast unlocking.

The LG V40 ThinQ is 7.7mm thick and weighs about 169 grams. It has matte finish which is achieved using LG’s proprietary Silky Blast process that etches the tempered glass back. The handset not only looks premium but is comfortable to hold. 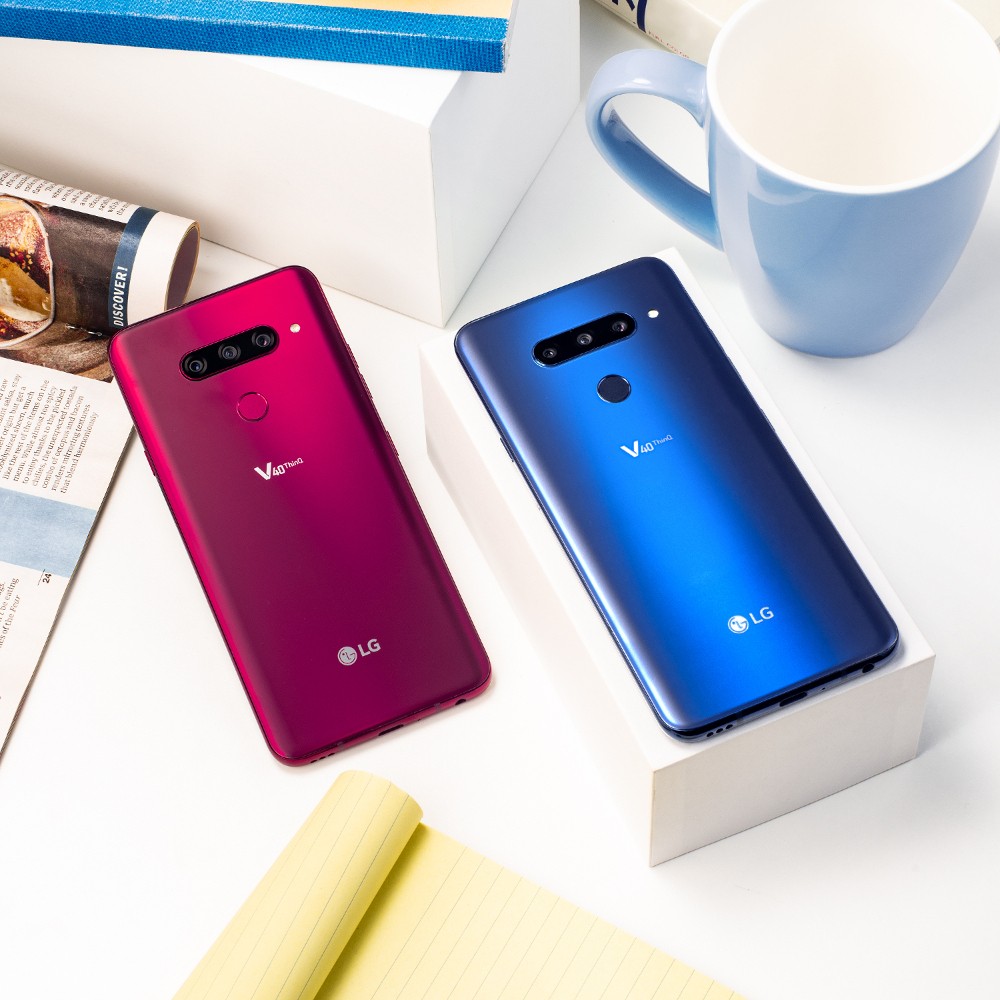 LG claims that pixel size of the main rear camera sensor has been improved by 40% when compared to LG V30, with an increase from 1μm to 1.4μm. The LG V40 ThinQ’s image sensor is is also more than 18% larger than its predecessor.

Additionally, it has Dual PDAF (Phase Detection Auto Focus) which is 50% faster and twice as fast as the industry average. It has advance HDR feature analyzes and determines the right exposure settings. It has AI CAM’s new AI composition feature that leverages phone’s intelligence to frame, capture and recommend an alternative shot. 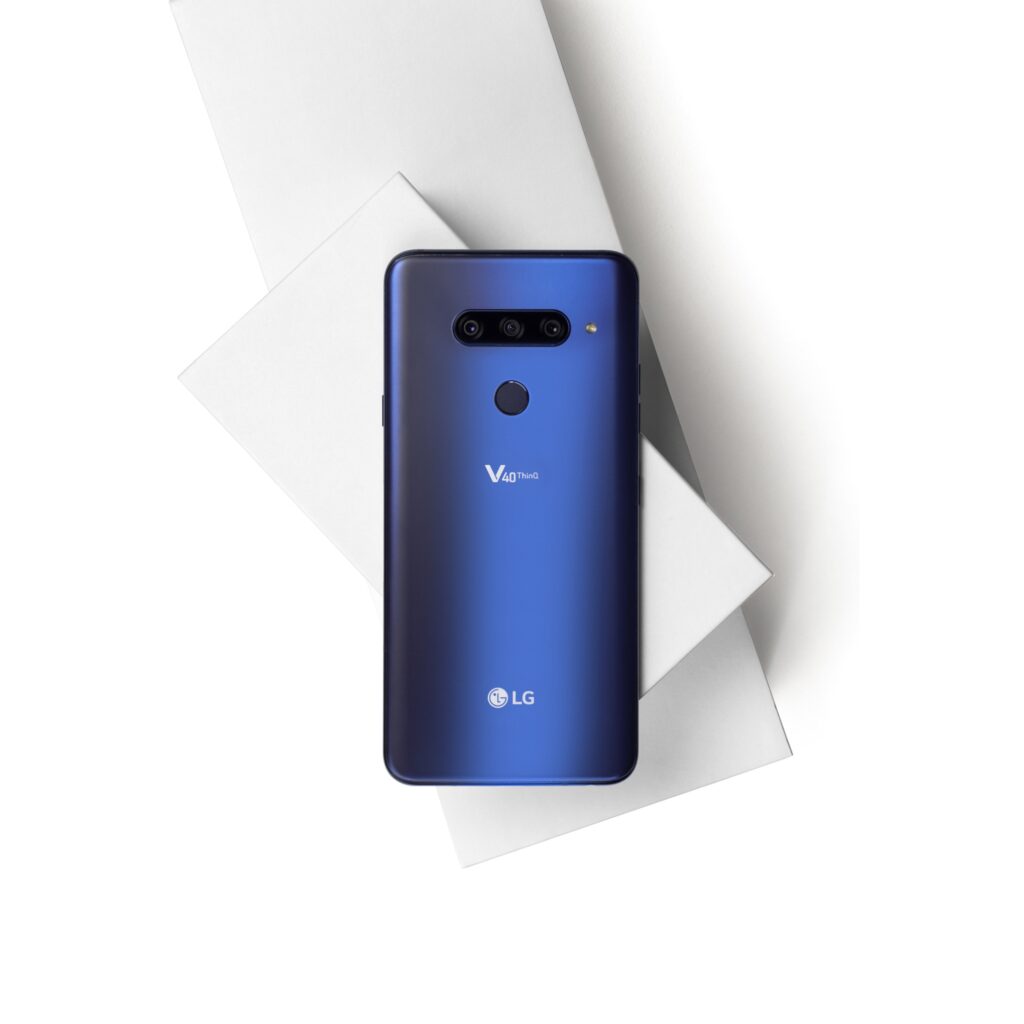 The smartphone’s front camera module houses 5MP wide-angle and 8MP standard angle lenses. Their combination can create the perfect bokeh effects with an on-screen slider to adjust the amount of background blur. Selfie fanatics can also personalize their photos even more with their unique lighting and special effects. 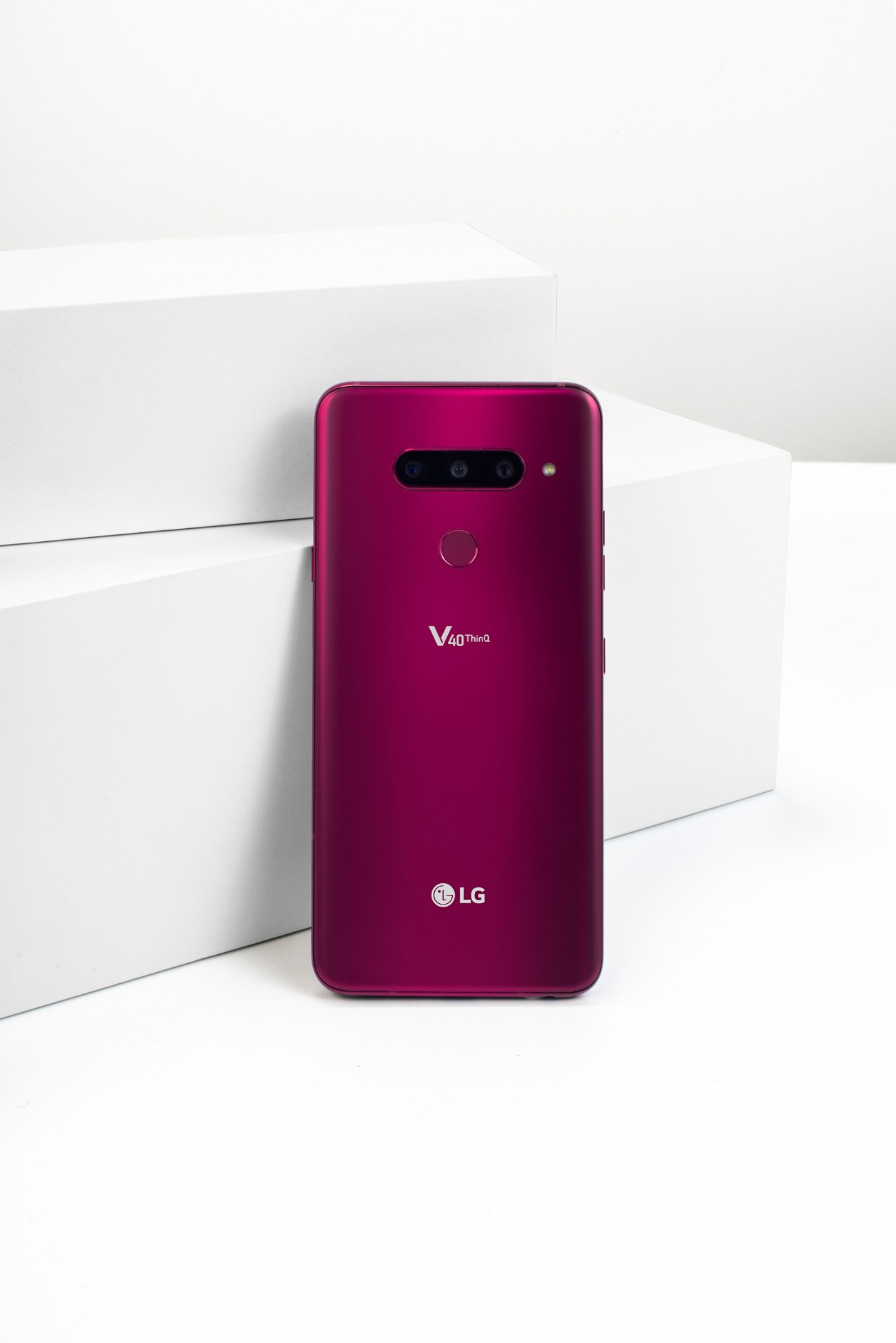 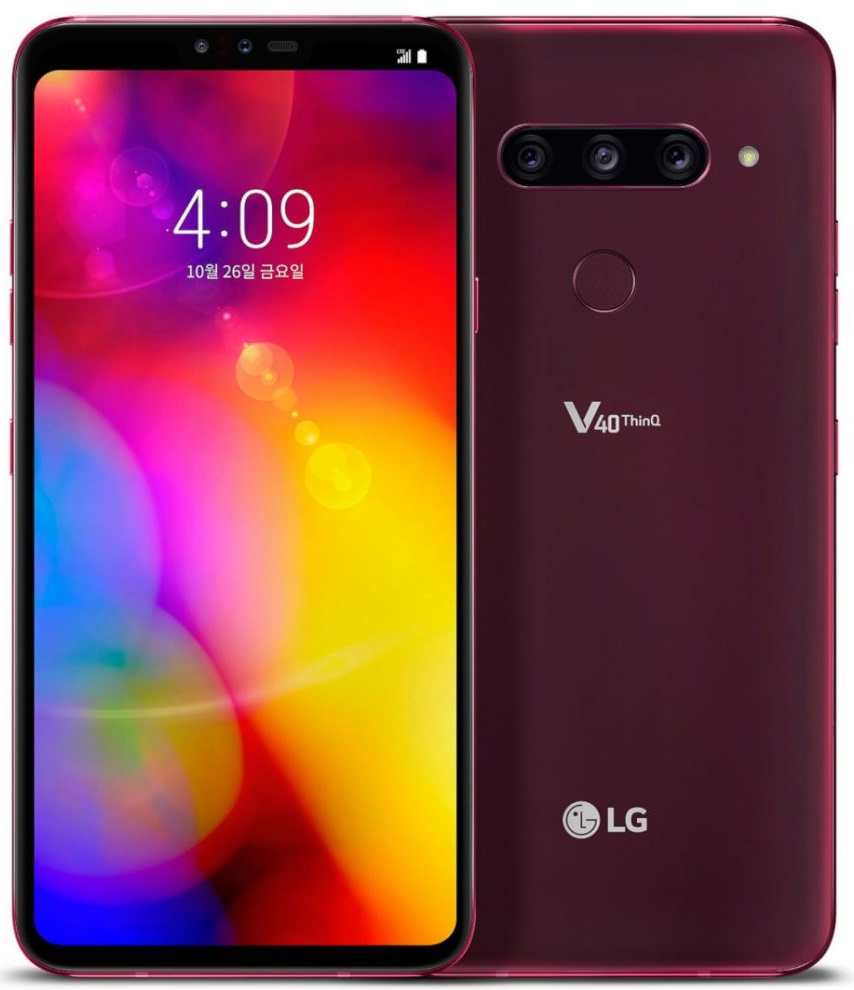 Under the hood is an Octa-core Snapdragon 845 Mobile Platform and comes with 6GB RAM and 64GB / 128GB storage options. There is MicroSD card support for further expansion up to 2TB. It 3300 mAh battery supports Quick Charge 3.0 and is also compatible with Quick Charge 4. 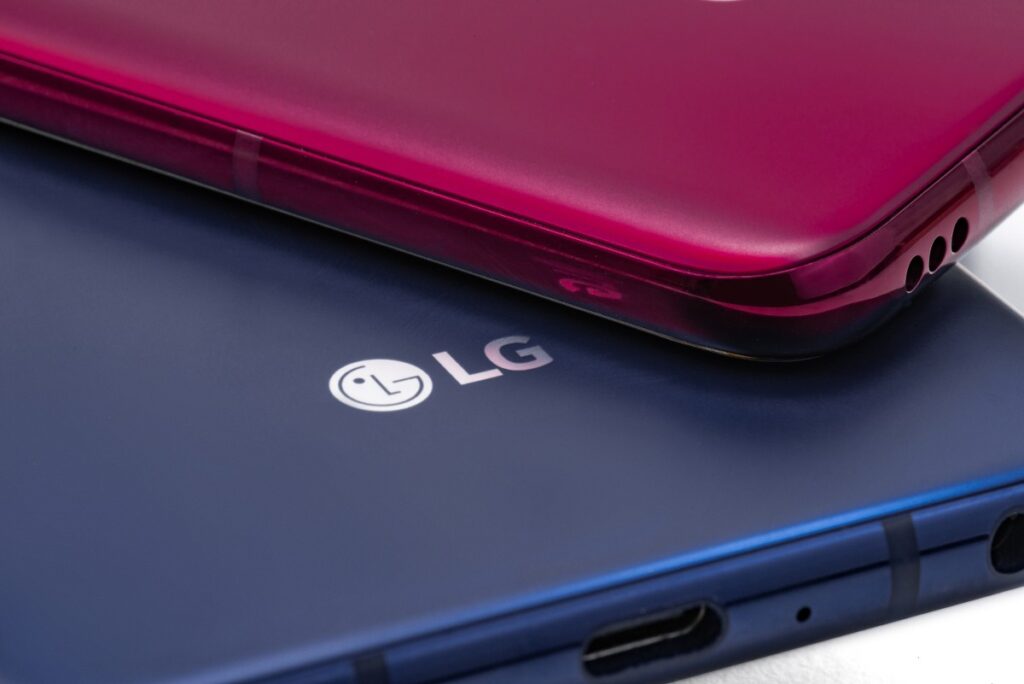 For enhanced audio, the smartphone comes with 32-bit Hi-Fi Quad DAF and DTS:X 3D surround sound. It has Boombox speakers for loud audio.

ZTE Blade A31 with Android 11 Go Edition out in Russia