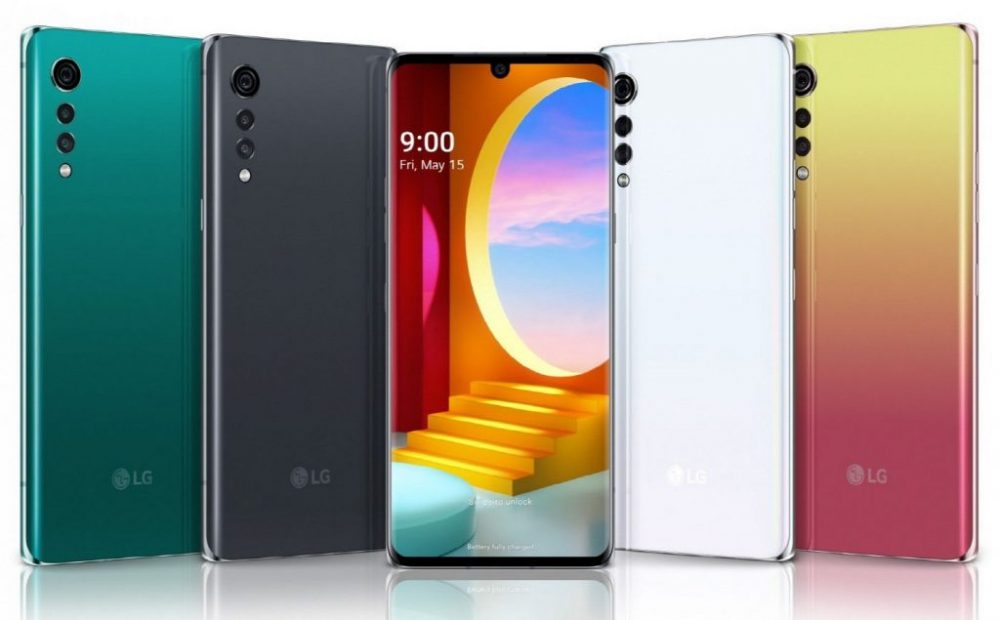 LG has officially announced its latest VELVET smartphone. It has 3D arc design with Waterdrop camera setup at the back. Its triple rear cameras are vertically arranged to give an impression of falling water droplets.

The handset is 74.1mm wide and sports thickness of just 6.8 mm. Its 3D Arc design gently bends towards the left and right edges of front display. Its oval shaped edges comfortably fits inside palms, while the use of metallic materials at the edges gives a premium feel.

The smartphone packs in octa-core Snapdragon 765G mobile platform with Adreno 620 GPU. It is also equipped with 5G modem and includes Dual SIM support as well. The handset is compatible with LG Dual Screen and Stylus Pen accessories to further enhance usability.

As you might expect, the mobile boots on Android 10 out of the box. It has 4300mAh battery capacity and includes low-power software algorithm to minimize unnecessary power consumption, even on a 5G scenario. The battery supports fast charging and 10W wireless charging as well.

The LG Velvet specs also include 16MP front camera. At the back side is a triple camera setup consisting of 48MP (main) + 8MP (wide-angle) + 5MP (depth) snappers and LED Flash. Inside, you also get 8GB RAM and 128GB ROM, which is further expandable up to 1TB using MicroSD card.

LG has also managed to include quad-binning technology which combines 4 pixels into a single one in low-light environments. It has Voice Out Focus function which can be individually adjusted to separate background noise and voice during video capture. It has ASMR (autonomous sensory meridian response) recording function which enhances Velvet’s two high-performance microphones. Not to mention support for Time Lapse which is a short compress image.