It also comes with a dedicated digital to analog converter (DAC) for Hi-Res 32-bit 192 kHz audio listening. It comes with fingerprint sensor at the back for added security. It also supports LG Pay. 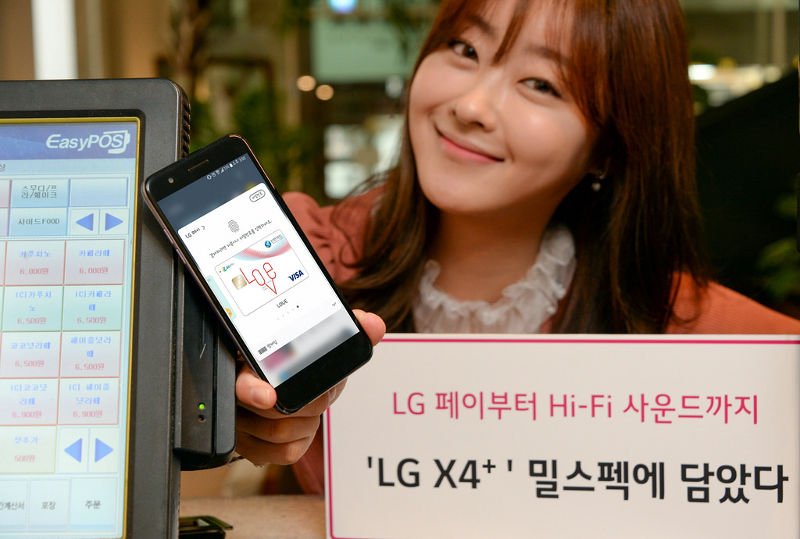 It has 2GB LPDDR3 RAM and 32GB internal ROM which is further expandable using MicroSD card. The mobile features in 5MP front-facing camera equipped with 100-degree wide-angle lens. At the back is 13MP Auto Focus rear camera with LED Flash and 77-degree lens.