Three new Meizu smartphone bearing model number M871Q,  M881Q and M891Q  has made its way at TENAA for certification. They are believed to be Meizu 15 Lite, Meizu 15 and Meizu 15 Plus.

The Meizu 15 Lite features in 32GB / 64GB / 128GB storage options and allow further expansion up to 128GB using MicroSD card. The handset also sports a decent 20MP front facing shooter for selfies. A the back side is a single 12MP shooter with LED Flash. It also comes with fingerprint sensor for quick unlocking.

The hardware is juiced up by 3000 mAh (minimum) / 3050 mAh (typical) battery. The device runs on Android 7.1.2 Nougat OS and supports 4G VoLTE. It also comes with Gravity sensor, distance sensor and light sensor. Most of connectivity options like Wi-Fi 802.11 a/b/g/n, Wi-Fi Hotspot, Bluetooth and GPS are supported as well. 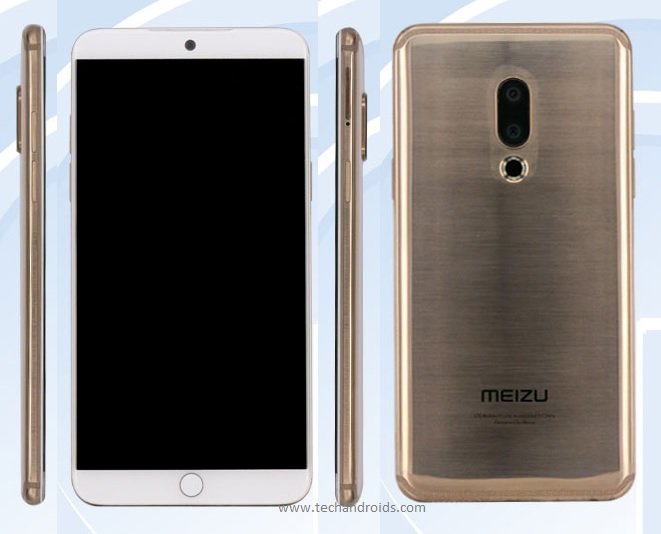 According to TENAA, it has 5.46-inch AMOLED display with 1920 x 1080 pixels resolution, 16:9 aspect ratio and multi-touch support. It has the same 2.2GHz octa-core processor which was seen in Lite variant. However, this one has options of 4GB / 6GB RAM with 64GB / 128GB storage options

The Meizu 15 specs include 20MP front facing camera for selfies and video calling. At the back side is a dual camera setup which consists of 12MP + 20MP shooters and LED Flash. The combination offers 3x Lossless zoom and records at least 1080p videos.

It has Gravity sensor, Distance sensor, light sensor and fingerprint sensor as well. It has a 2940 mAh battery capacity and supports Wi-Fi 802.11 a/b/g/n, Wi-Fi Hotspot, Bluetooth and GPS are supported as well. 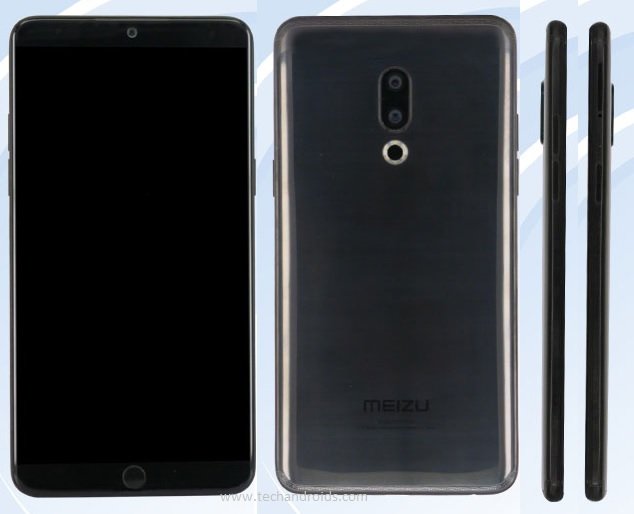 It has a large 3430 mAh battery capacity and is powered by 2.5GHz octa-core chipset. The cell phone comes in 4GB / 6GB RAM options with 64GB / 128GB internal storage space.  It has fingerprint sensor for quick unlocking along with array of different sensors like Gravity, distance and light.

The Meizu 15 Plus (M891Q) houses a decent 3430 mAh battery. In terms of camera, it has 12MP + 20MP dual rear cameras with LED Flash. It has CMOS Sensor, offers 3X lossless Zoom and records at least 1080p videos. At the front is 20MP selfie shooter. Usual connectivity options including 4G VoLTE will be supported as well.

Lenovo K10 Note and A6 Note coming soon in India