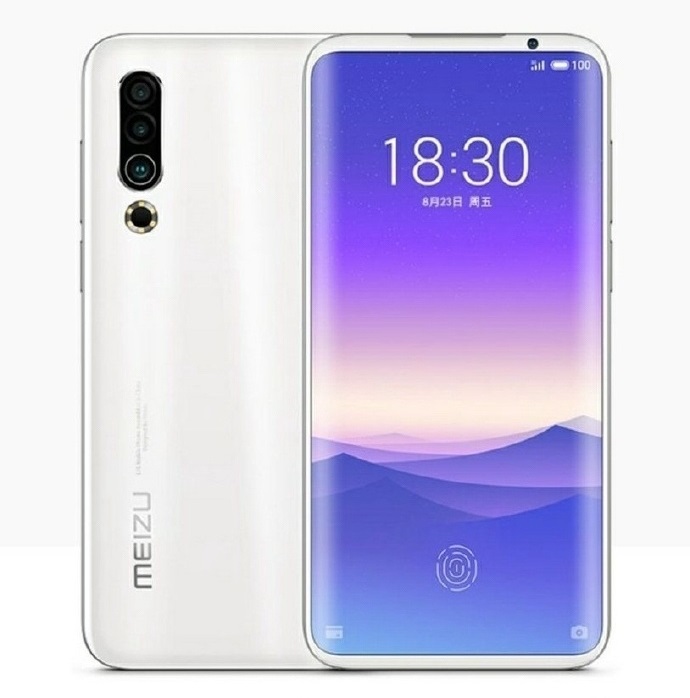 Meizu is working on a premium version of Meizu 16s, which was announced earlier this year. Company will call this new smartphone as Meizu 16s Pro.

The Meizu 16s Pro has already made its way at 3C certification with model number M1973Q. The cellphone is slated to go official on August 28th.

The phone is said to pack in an in-display fingerprint sensor. It will have a larger 4200 mAh battery and will support 24W (12V/2A) fast charging has well.

According to the leaked renders, the mobile clearly points to a triple camera setup at the back. Its primary shooter is said to be of 48MP with Sony IMX586 sensor, 20MP second camera with Telepoto lens and an Ultra wide angle third camera. For selfies, it is said to pack in 20MP front camera.

Other rumors hint to octa-core Snapdragon 855 Plus chipset with up to 12GB RAM and UFS 3.0 storage space. More details will be out in coming days.