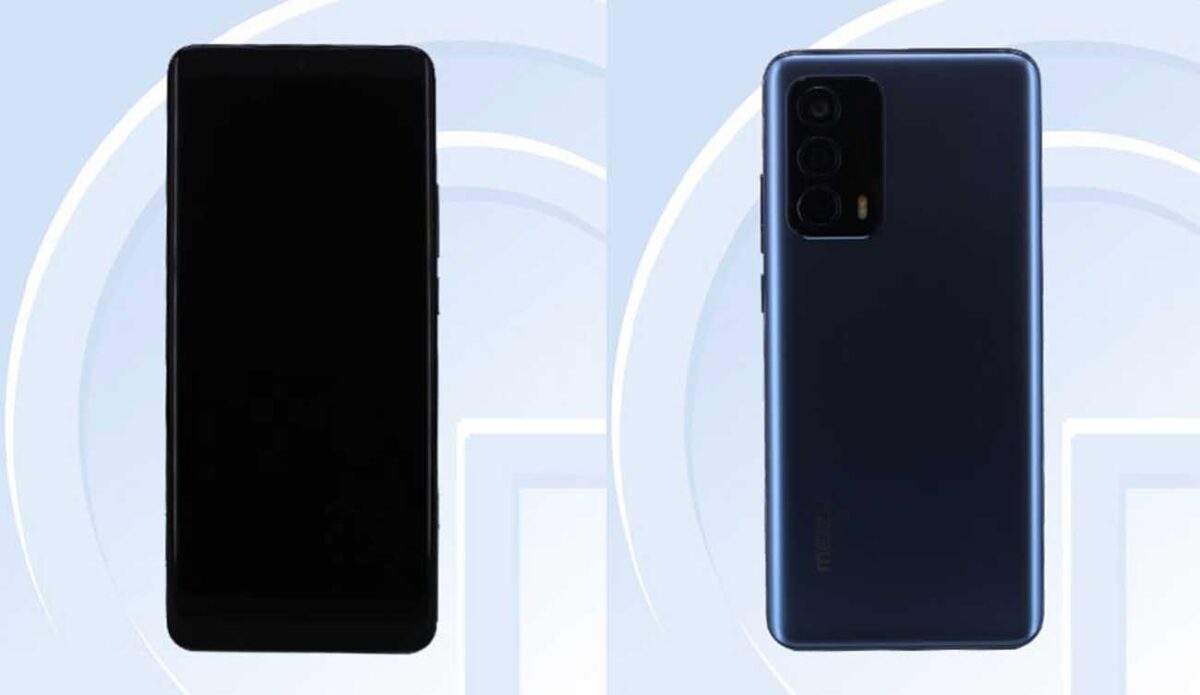 Meizu is working on two new smartphones called Meizu 18s and Meizu 18s Pro. Ahead of their official unveil, both of these mobiles have received TENAA certification.

The mobile measures 162.5 x 73 x 8.1 mm and weighs 189 grams. It includes an in-display fingerprint sensor for fast and secure unlocking. Powering its hardware is a 4410mAh (min) battery with fast charging support.

The mobile runs on Android 11 OS. It has dual SIM support with 5G and dual 4G VoLTE. Connectivity options are same as vanilla Meizu 18s.