Meizu E3 to be announced on March 21

Meizu has officially announced that it will unveil Meizu E3 smartphone on March 21, 2018. The handset has already surfaced at TENAA along with its specs and photos.

One of the interesting aspects of Meizu E3 is its side-mounted Super mBack Fingerprint sensor. Moreover, it is also rumored to offer several customization and quick launch options.

According to TENAA, the handset measures 156.8 x 75 x 7.6 mm and weighs 163 grams. It has volume buttons at the left edge and power button and fingerprint sensor at the right. 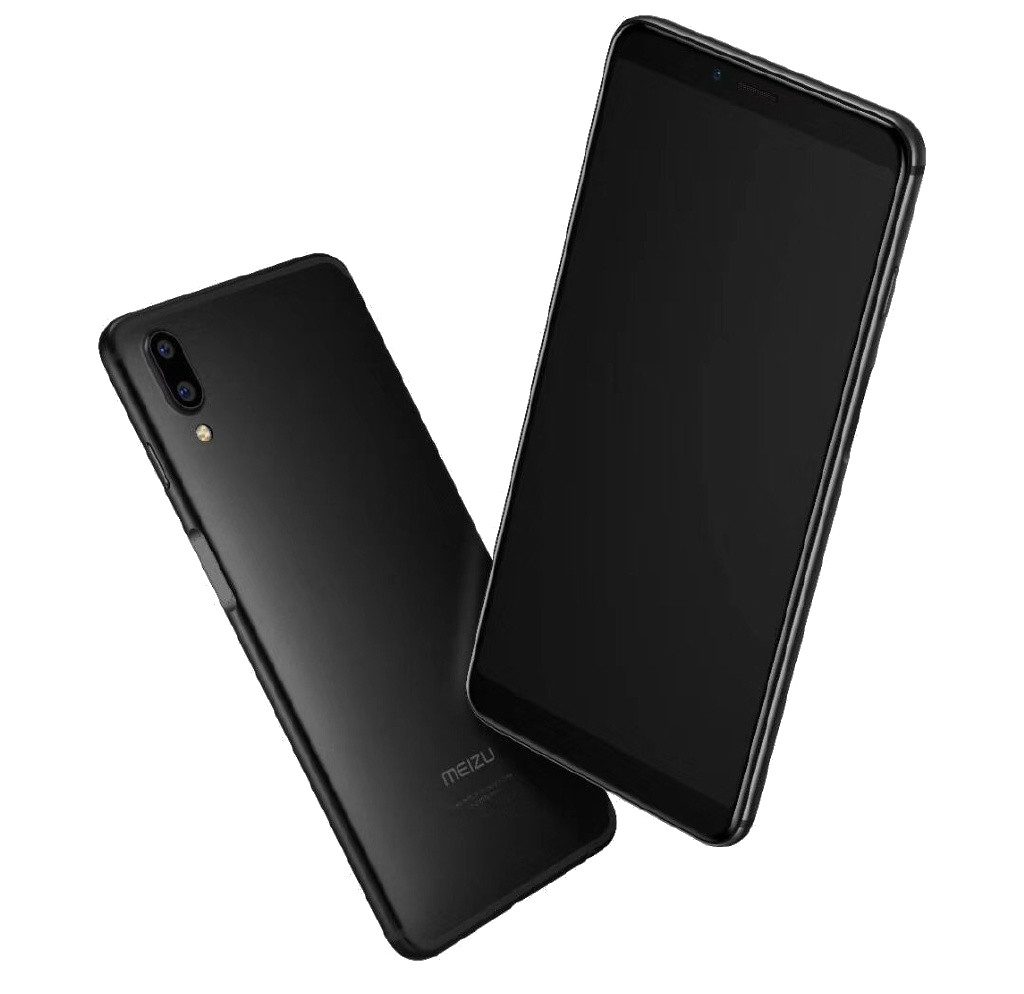 It has vertically aligned dual rear cameras (12MP + 2MP) placed at top left. Just under it is LED Flash. At the front side is an 8MP shooter for selfies.

The handset is also expected in 32GB / 64GB / 128GB storage variants, all allowing further expansion up to 128GB. A 3300 mAh fast charging will be included as well. 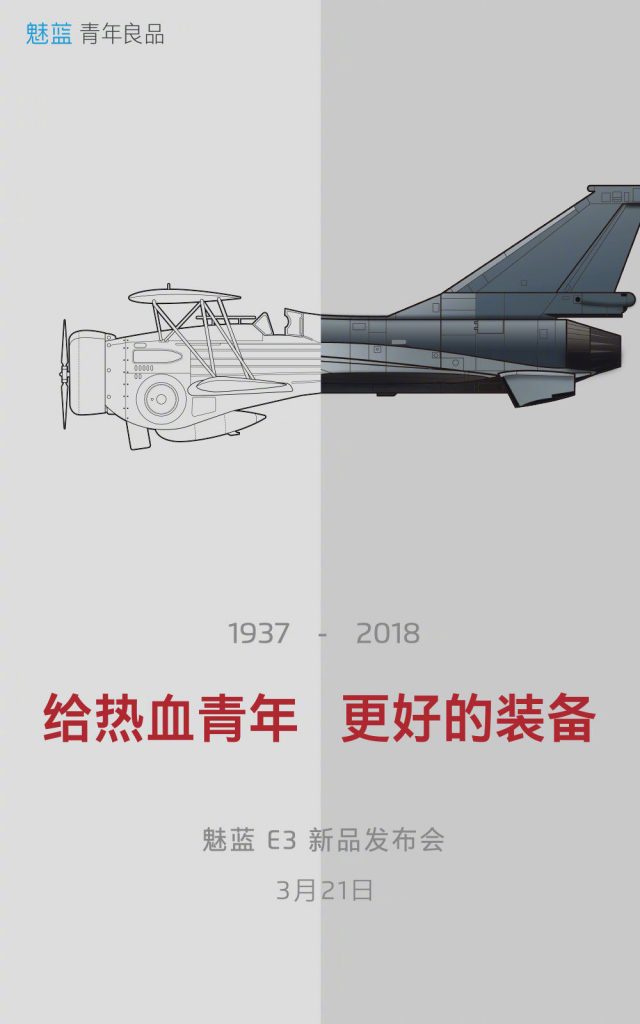 Previous
Honor 7C to be announced on March 12

Next
Oppo R15 and its variants certified by TENAA, up for Reservation [Updated]