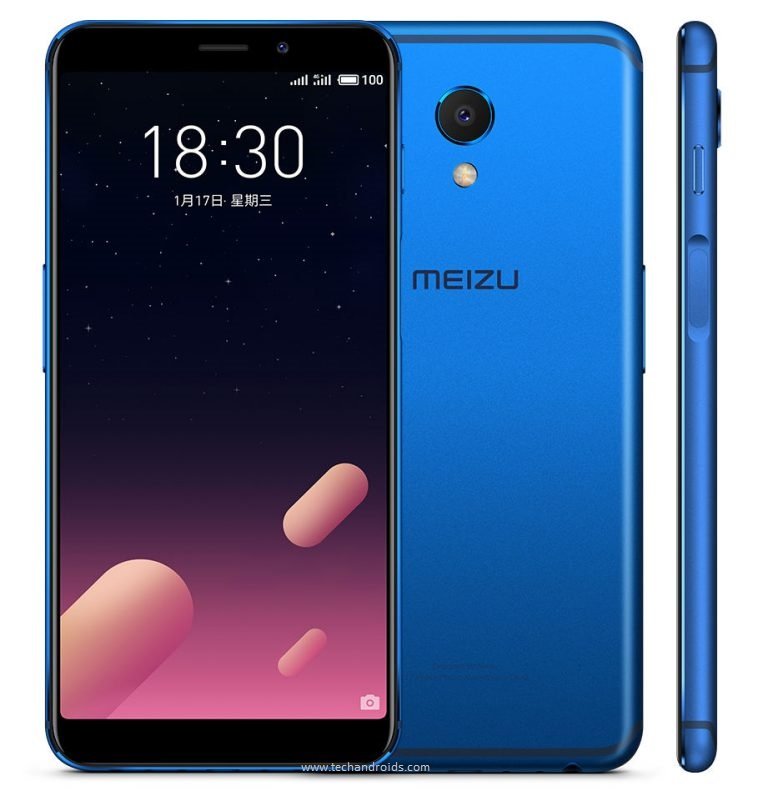 Optics include an 8MP front camera for selfies coupled with a decent 16MP primary shooter at the back with LED Flash and 1080p video recording support.

The Meizu M712Q-B comes in Silver, Black, Gold and Blue colors. The variant should be out soon.