The mobile phone measures 156.5 x 76.5 x 6.75 mm and weighs 156 grams. It has aircraft-grade 6000 series aluminum frame, Water repellent nano coating and Corning Gorilla Glass protection both at the front and back. There is no physical home button but it does have a side mounted fingerprint sensor. 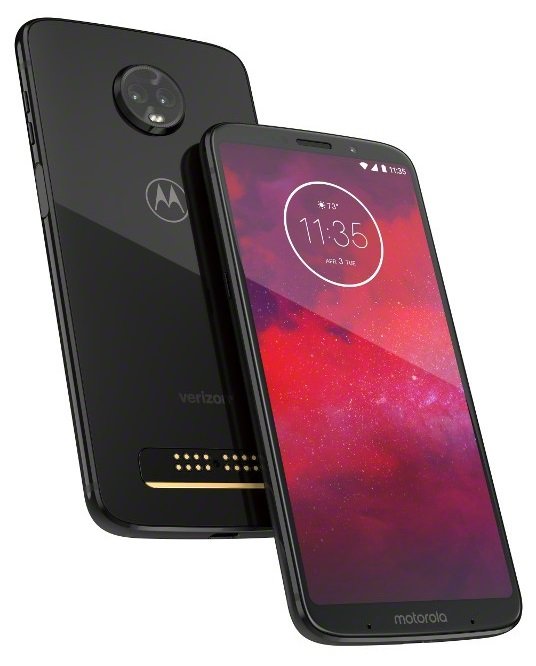 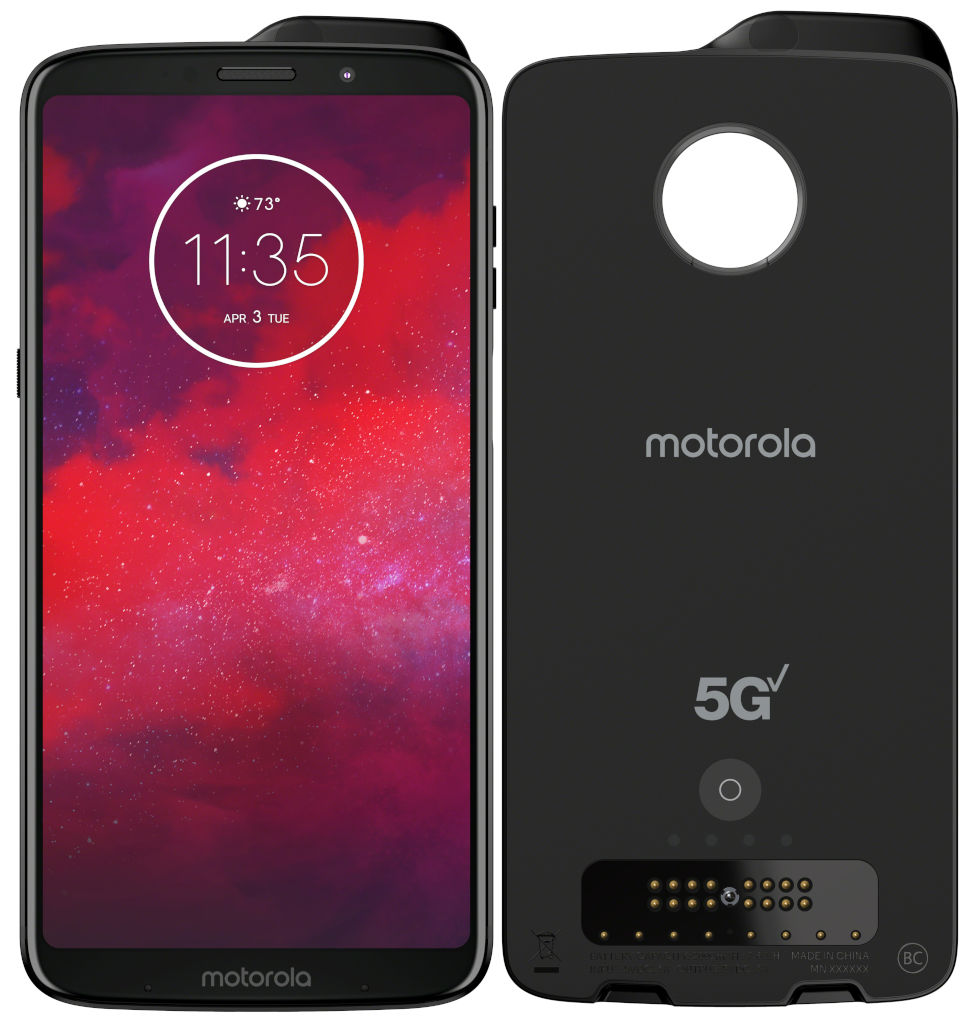