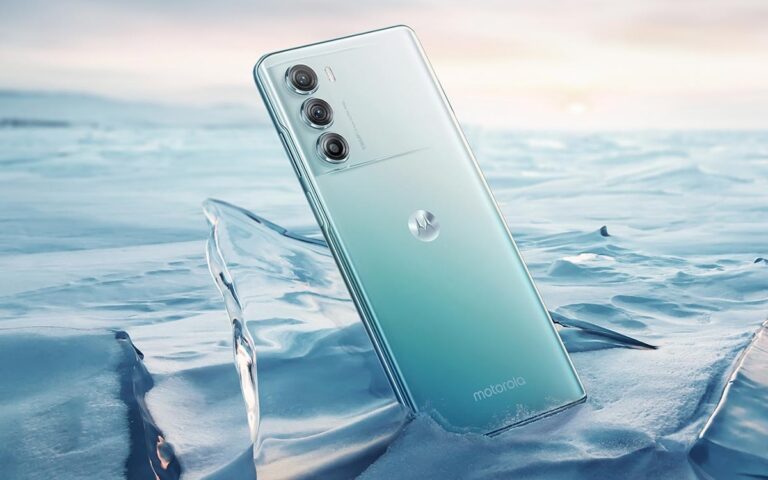 Motorola has officially scheduled an Event on April 22 where it will announce its next set of flagships called Motorola Edge and Motorola Edge+ 5G. These handsets were initially slated to go official at MWC 2020 but got canceled due to COVID-19 outbreak.

Infamous tipster Evan Blass has already leaked images of Motorola Edge+ 5G so we do have a pretty good idea of the smartphone looks like. It sports a curved display at both sides and will boast an impressive screen-to-body ratio.

It has a punch hole inside screen (top left corner) for its selfie camera which is rumored to be of 25MP shooter. The Motorola Edge and Edge+ both will run on vanilla Android 10 OS, giving a stock Android experience.

The Motorola Edge is expected with 64MP (main) + 16MP (ultra-wide) + 8MP (telephoto) shooters at the back with dual-tone LED Flash. The processing will be derived from Snapdragon 765G SoC and energy from 4500mAh battery capacity.

According to the chatters, the Motorola Edge+ 5G will feature in Octa-Core Snapdragon 865 SoC. Its camera setup should include 108MP (main) + 16MP (ultra-wide) + 8MP (telephoto) shooters at the back. It comes with a larger 5000mAh battery.

The Motorola Edge Series is scheduled to go official next week on April 22 at an online e-event. It will start at 11AM CDT. All the details will be confirmed there.