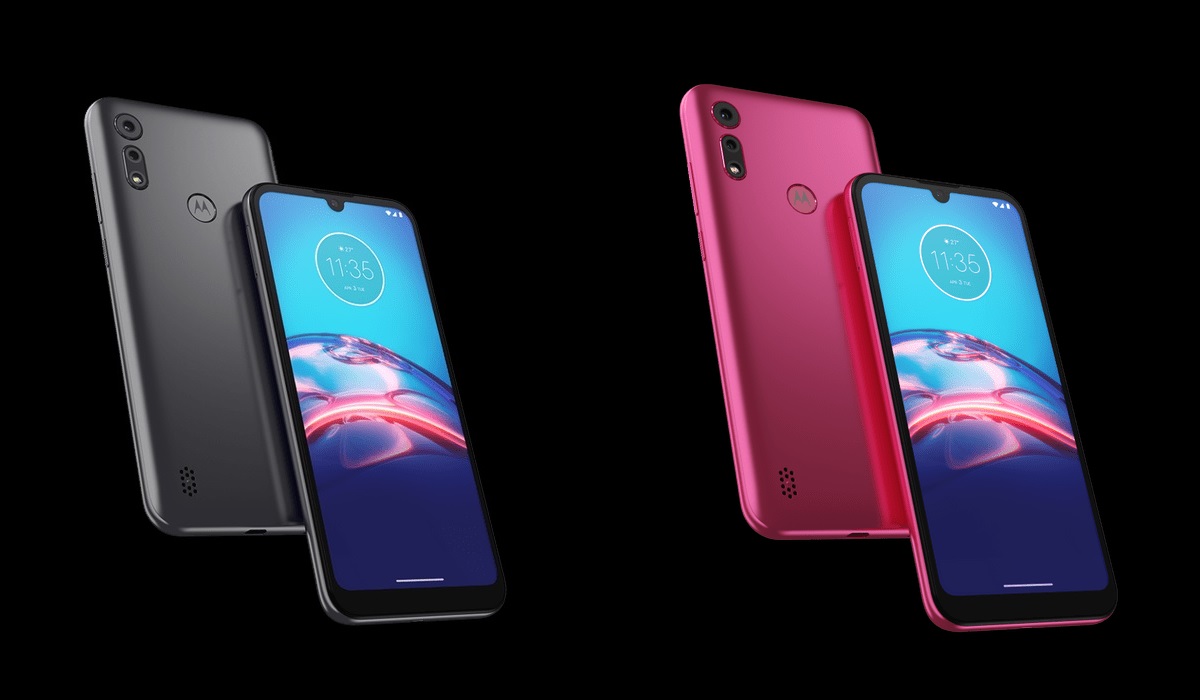 A new budget smartphone from Motorola called Moto E6i has gone official in Brazil. It is powered by Android 10 Go Edition.

The smartphone gets processing power from 1.6Ghz octa-core Tiger SC9863A processor. It has 2GB RAM and 32GB built-in storage space, of which about 24GB is user available. The storage is further expandable using MicroSD card.