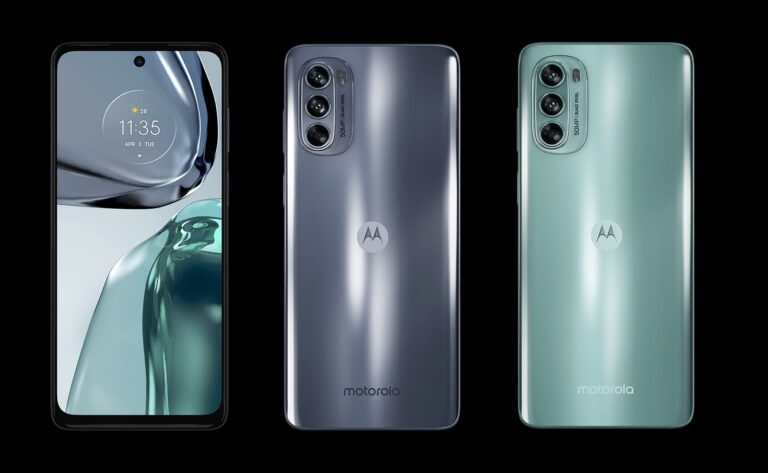 It is a dual SIM 5G mobile phone powered by latest Android 12 OS. It has fingerprint sensor for biometrics. The device itself is 8.59mm thick and houses a 5000mAh battery inside. It has support for 20W fast charging as well.

The Motorola Moto G62 5G feature in a 6.5-inch IPS multi-touch display that offers FHD+ resolution. It has eight-core Snapdragon 480 Plus chipset with 4GB RAM and RAM boot tech. The cell phone houses 128GB storage space and is further expandable with MicroSD card.

The G62 comes with a 16MP front camera for selfies and video calling. At the back side are triple cameras with LED Flash. These include 50MP main, 8MP ultra-wide depth camera and 2MP macro lens.

The Motorola Moto G62 5G comes in Graphite and Green colors. Exact pricing and availability details were not revealed.