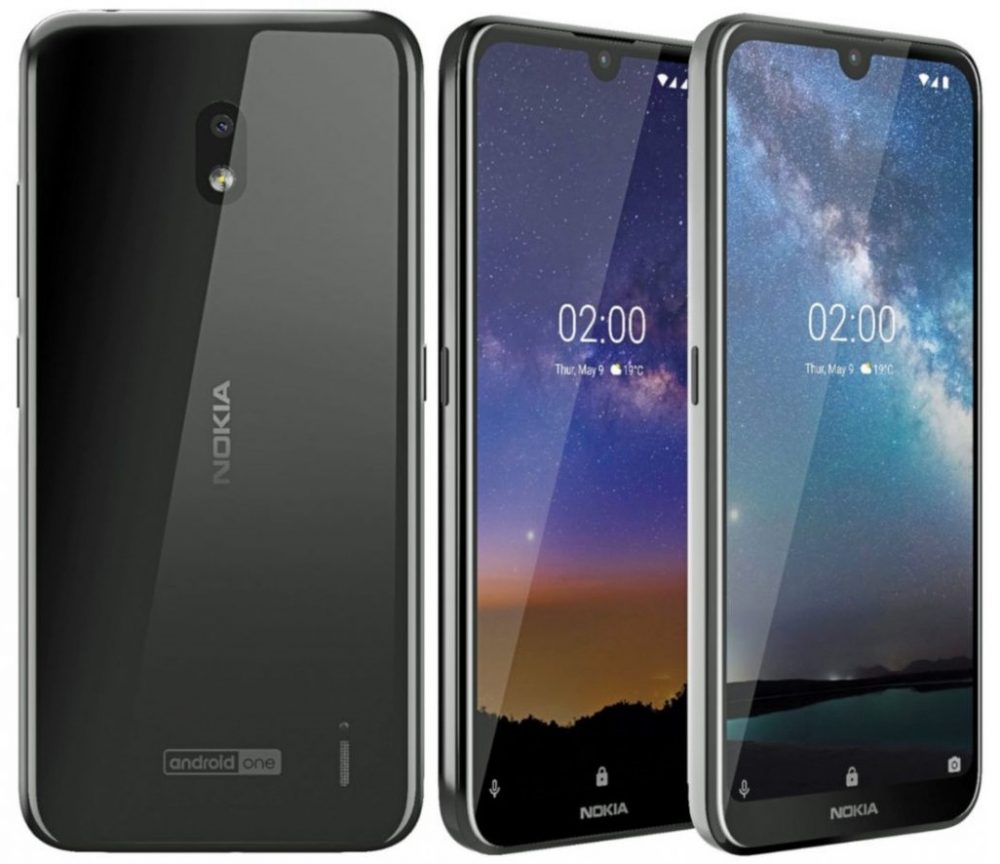 The smartphone comes in options of 2GB RAM with 16GB ROM and 3GB RAM with 32GB internal storage. The device also allows further expansion up to 400GB using MicroSD card.

The Nokia 2.2 2GB/16GB variant price is 6999 while the Nokia 2.2 3GB/32GB model costs Rs. 7999 (price is for limited period till June 30th). The mobile comes in Tungsten Black and Steel colors. It is up for pre-order at company’s official site and will be available from June 11th. The device will also land at Flipkart and offline stores.