Update: A famous tipster Roland Quandt tweeted that there is a variant called Nokia 7.1 (without Plus) which comes with 4GB RAM and 64GB storage. It is said to cost €399. This has led us to believe that Nokia 7 Series could have two models, Nokia 7.1 (Nokia X7 in China) and Nokia 7.1 Plus with former being assumed to come without a notch and latter with a notch.

The Nokia TA-113 smartphone is believed to Nokia 7.1 Plus (with a notch) which is confirmed thanks to its 19:9 aspect ratio. Original article follows.

Nokia is soon expected to launched Nokia 7.1 Plus smartphone. Today, a handset bearing model number Nokia TA-113 has made its way at TENAA for certification. The handset is believed to be 7.1 Plus. The listing has revealed key specifications of the phone.

According to the specs sheet, the smartphone measures 154.8 x 75.76 x 7.97 mm and has weight of 185 grams. It has dual SIM slots and runs on Android 8.1 Oreo OS. A fingerprint sensor is also present for fast unlocking and security. 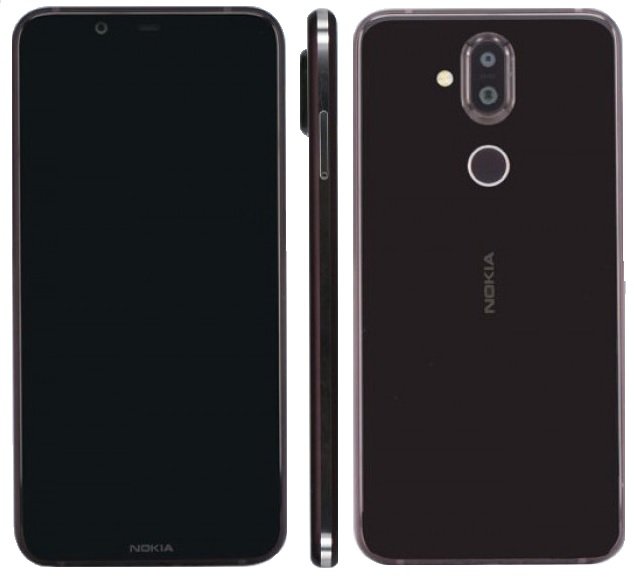 The smartphone will come in options of 4GB RAM with 64GB storage and 6GB RAM with 128GB internal memory. Both variants of Nokia TA-113 will support further storage expansion up to 400GB using MicroSD card.

In terms of optics, the smartphone features in 20MP front facing camera. At the back side is dual camera setup with LED Flash which consists of 12MP and 13MP shooters which can record 4K videos. The hardware is powered by a decent 3400 mAh battery.