Nokia X (TA-1099) certified by TENAA, specs and photos out 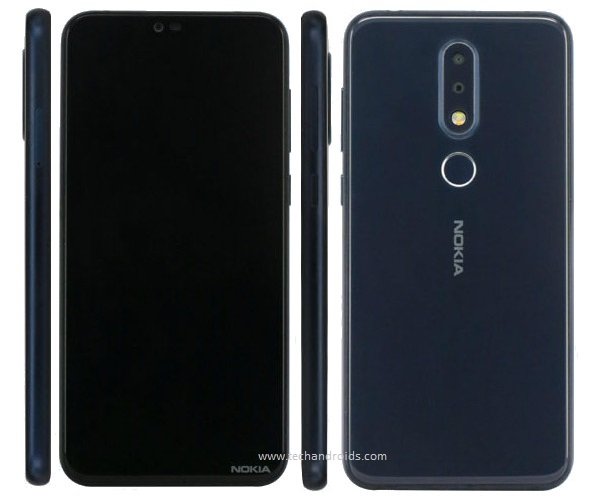 HMD Global is slated to announce Nokia X later this month. Ahead of its official announcement, the Nokia X (TA-1099) has made its way at TENAA for certification.

The listing has not only revealed photo of the handset but also its specifications. Starting with the measurements, the phone has dimensions of 147.2 x 70.98 x 7.99 mm and weighs 151 grams. It should have hybrid Dual SIM slots and Android 8.1 Oreo OS inside.

The device sports 16MP primary rear shooter at the back. There is a secondary rear camera as well with LED Flash. The Nokia X can handle 4K video recording as well. At the front side is a 16MP shooter for selfies.

The Nokia X is slated to go official online May 16th in China. It will come in White, Silver, Black and Blue colors.