[Official] Realme Narzo 50i Prime in India – specs, price and where to buy 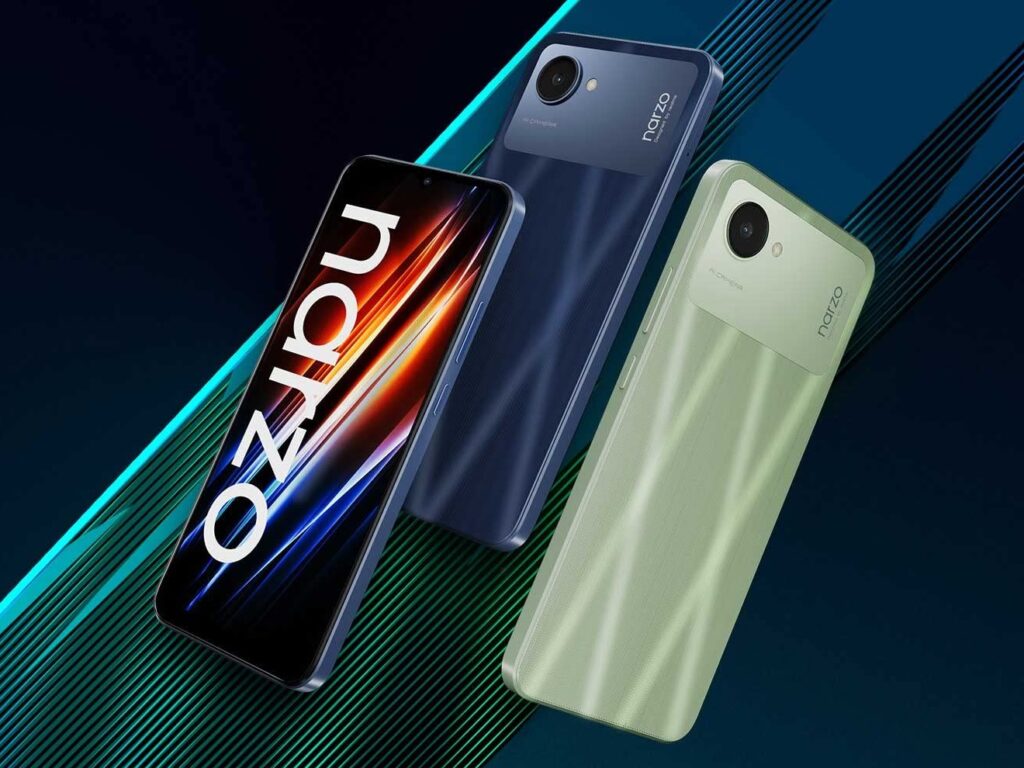 It is an Android 11 powered smartphone with Realme UI R Edition on top. It has dedicated dual Nano SIM slots with dual 4G VoLTE support.

The smartphone measures 164.1 x 75.6 x 8.5 mm and weighs about 182 grams. It comes with bottom ported speakers and a dedicated 3.5mm audio jack. Notably, there is no fingerprint sensor.

Realme Narzo 50i Prime price in India and availability

You can buy Narzo 50i Prime at Amazon.in during Amazon Great Indian Festive sale which starts September 23rd. You can also get it at Realme.com and offline stores.